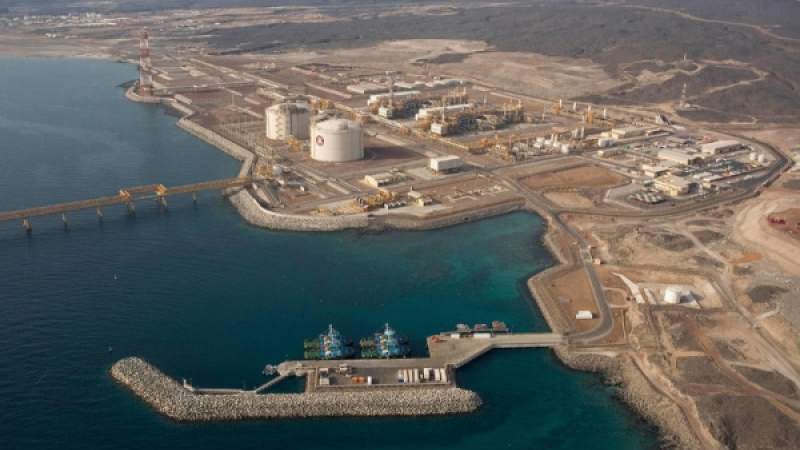 Yemen: The last round of fighting in Shabwa governorate, as well as previous rounds, demonstrated a clear superiority of the UAE- backed factions. The UAE intervened through its forces stationed at Ataq Airport, supporting its mercenaries the "Giant" brigades and the "Shabwa Defense Forces", targeting by drones the gatherings of the Saudi-backed "Islah" party.”

It is expected that this superiority will encourage these factions to continue clashing until they control the entire area of   the province, especially the oil and gas fields. In this regard, military analysts expect the conflict to spread to other governorates in the south, in conflicting local interests and overlapping with regional and international interests.
Islah Party is accusing its opponents of leading a “war of regional racism” against it, in reference to the governorate of Al-Dhalea, as most of its people are loyalist groups for the Emirates.
In addition to these motives, there are factors related to the dispute over oil and gas wealth in Shabwa. Despite the relative calm that has prevailed in the governorate in recent months, the efforts of both parties to block the path of expansion against each other have not stopped at all. Today, it is likely that Islah will not stand idly by in the face of the setback it has been subjected to, and order its individuals and tribal groups to damage oil fields and pipelines carrying it.

More than two years ago, Shabwa turned into a preferred destination for local and regional parties to control wealth, which explains its desperation to use all its cards there, in the hope of reaping future gains.

This competition has intensified in light of the increasing global need for oil following the Russian-Ukrainian crisis. Several visits by US officials have been recorded in recent months, to explore the possibility of boosting oil and gas production and export, and to explore plans by local authorities to remove obstacles in front of that.

Accordingly, the current conflict, although its public nature is a conflict of legal powers, but its reality is the appropriation of sources of wealth, which until recently were still the only economic resource to the pro-aggression government, currently represented in the “ Saudi-UAE Council of agents.”

However, the “Southern Transitional Council” is trying with all its efforts to extract the card of that wealth, given the impossibility of the success of its separatist project without oil, which is concentrated in the eastern governorates, specifically the Hadramawt and Shabwa governorates, which are outside its control, with the exception of their ports.

Although the STC feels the euphoria of victory against the background of the field gains made by the Giants Brigades and Shabwa Defense, the two mentioned factions are not among its military formations, but are managed and financed directly by Emirati forces in Yemen.

These two succeeded, finally, in ending what they called the “Brotherhood military rebellion” and eliminating the military presence of “Islah” in the city of Ataq, the center of Shabwa governorate, represented by the “21 Mica Brigade” led by Major General Jahdal Hanash.

The military leaders of the Islah party refused to responded to the decisions of the UAE-Saudi Council, in which members loyal to Abu Dhabi were able to compel its president, Rashad Al-Alimi, to recommend the steps of Governor Awad Al-Awlaki, who is affiliated with the UAE. He also dismissed the commander of the “Special Forces” along with the leader of the “Ataq Axis” affiliated with the “Islah”. In addition he dismissed the director of security and the commander of the “Second Brigade Defense of Shabwa,” and appointed others. All these steps sparked the recent clashes.
The former President Abd Rabbo Mansour Hadi has responded to Emirati pressures, and dismissed at the end of last year, the governor affiliated with the "Islah", Muhammad Saleh bin Adyo, who was known for his criticism of the UAE's role in Yemen, and its repeated calls to expel its forces stationed in the Balhaf natural gas export facility, which includes a port on the Arabian Sea.
Source: Al-Akhbar Lebanese newspaper translated by Almasirah English website
#Shabwa #Saudi_Emirati_Occupation 22-08-16