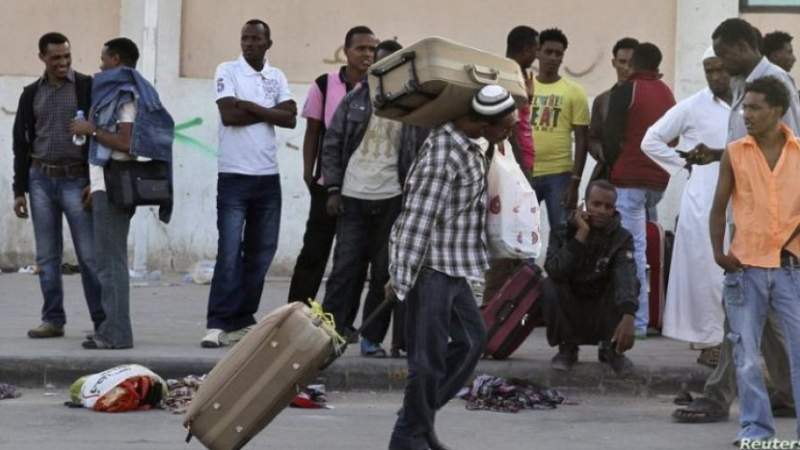 News - World WHAT DOES Rebecca Nakabiito hope for as she prepares to leave Uganda for the first time? “To be treated as a human,” she says softly. “I don’t want them to treat me as a slave.” Like thousands of others she is heading for Saudi Arabia, to work as a maid.

A friend who travelled before her was scalded with hot water as punishment for oversleeping. She will go anyway.
Last year 87,000 Ugandans travelled to the Middle East under the government’s “labour externalisation” programme. About that many Kenyans made similar trips.

For African governments, exporting workers is easier than creating jobs for them at home.
Remittances sent back to Uganda by workers from abroad generate more foreign exchange than coffee, the main export crop.

Labour migration is good business for more than 200 recruitment firms, some of which are owned by army officers and close relatives of the president, Yoweri Museveni.

Employers in the Gulf want African labour because it is cheap. Under bilateral agreements a Ugandan maid in Saudi Arabia gets 900 riyals ($240) a month—much more than she could make at home, but less than the 1,500 riyals which most Filipinos earn.

African men are hired as builders or guards.

“They regard us as people who are energetic but lazy in mind, so they give us the hardest jobs,” says Moses Kafirita, a Ugandan who worked on a building site in Dubai, where he was paid less than the Indians alongside him.