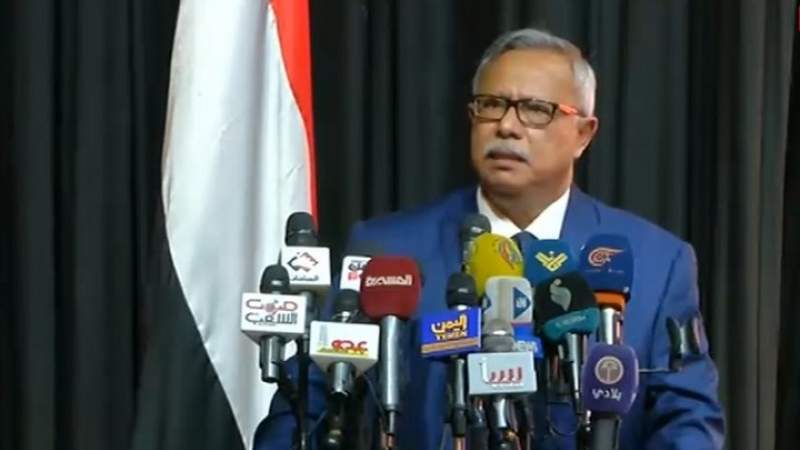 News - Yemen: The Prime Minister of the National Salvation Government, Abdulaziz bin Habtoor, confirmed, Monday, that the September 21 revolution will break the restrictions on the Yemeni right to Bab al-Mandab.

During the Government’s celebration of the eighth anniversary of the revolution, the Prime Minister said in a speech that: September 21 revolution will break all barriers established by colonialism, including any restrictions on the Yemeni right to Bab al-Mandab, as it is an inherent part of Yemeni lands.

In his speech, Bin Habtoor noted that one of the characteristics of the 21 Revolution is its forgiveness with opponents, stressing that the September 21 Revolution freed Yemenis from defeat and acceptance of dependency and poverty.