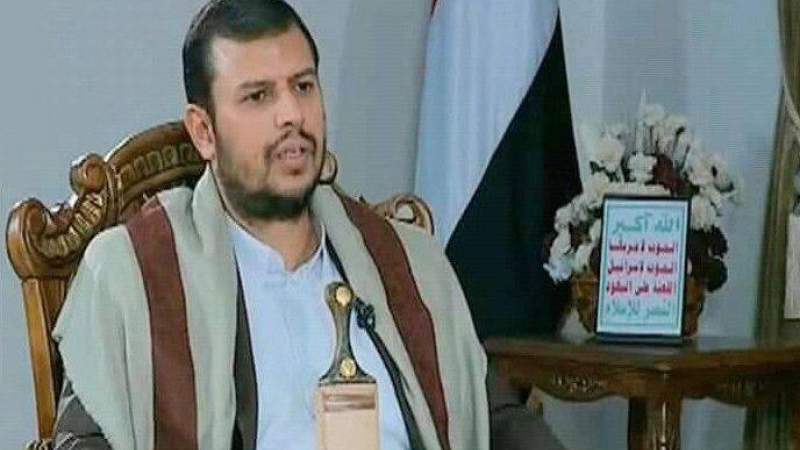 News - Yemen: The Leader of the Revolution Sayyed Abdulmalik Al-Houthi laid down the determinants of work during the next stage, in addition to the challenges facing the revolution and the entitlements required to correct state institutions to serve the people.

The Leader of the Revolution stressed that the priority of confronting the US-Saudi aggression was given the greatest attention at the level of thinking and capabilities, and this still occupies importance in the priorities of the Yemeni leadership under the temporary truce.

“The aggression is still going on, and the war is not over yet. They have not lifted their siege or ended their aggression, and we are only in a temporary truce,” he said.

Sayyed Abdulmalik made it clear that Yemen is facing a number of challenges that cannot be ignored, the most prominent of which is the occupation of large areas by the Saudi-led aggression in the country, pointing out that this is an issue that should remain the issue of everyone.

He added that the siege represents a form of challenges facing the revolution, as it affects some priorities in terms of limited capabilities. He pointed out that the aggression's looting of oil and other imports hinders the provision of services and necessary care for the people.

He stressed that, “The coalition of aggression and traitors among our people are plundering the Yemeni oil wealth, and controlling Yemen's resources.”

With regard to the revolution’s entitlements towards the people, Sayyed Abdulmalik stressed that one of the most important entitlements of the September 21 Revolution in the present and the future is the continuous orientation and relentless pursuit of an economic renaissance, especially in agriculture and local production in order to reach self-sufficiency.

“The consolidation of social stability is an important entitlement of the revolution, and it must be among the main tasks to confront all sedition schemes,” he said.

He also stressed the priority of confronting aggression, which was given the most attention at the level of thinking and capabilities, and it still occupies this importance and should not be neglected.