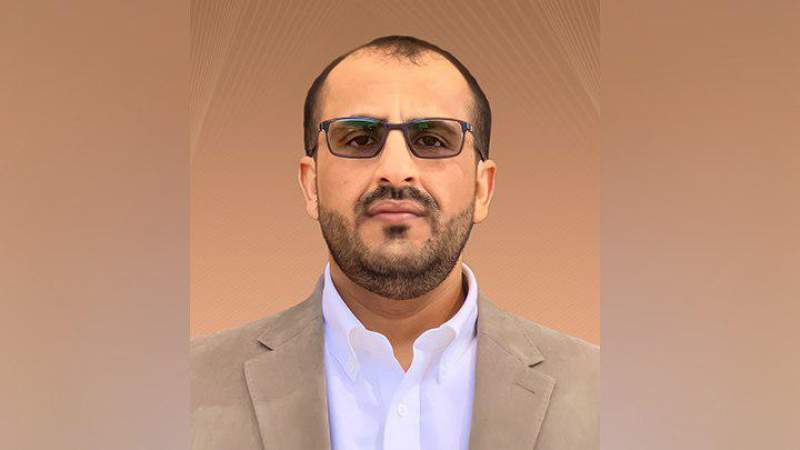 News - Yemen:   The head of the National Delegation, Mohammad Abdulsalam, said that the revolution of the 21st of September appears today more brilliant and powerful, despite the aggression and the siege.

Mocking what the US-Saudi aggression had announced of destroying the Yemen weapons, Abdulsalam indicated in a tweet that what the capital, Sana’a witnessed, of a majestic military parade, is some of what they announced the elimination of an arsenal of missiles at the beginning of the aggression eight years ago.
He added: Whoever misunderstood the revolution at that time should not repeat the mistake again. This is our message and this is our advice.
Yemeni Armed Forces revealed on Wednesday new missile, naval and air systems during a military parade held in the capital Sana’a on Wednesday to mark the eighth anniversary of the September 21 Revolution.
In 2014, the people of Yemen led a popular uprising against the Saudi-backed unpopular regime of Abdrabbuh Mansur Hadi.
As protests gripped the country, Ansarallah on September 21 took control of the capital Sana’a following a rapid advance south from their northern stronghold of Sa'ada.
The massively popular protests were against the incompetent and corrupt regime in Sana’a backed by Riyadh.
In a bid to crush the resistance and reinstall the Hadi regime, a Saudi-led coalition launched a ferocious bombing campaign on the neighboring Arab country barely six months later.
The war, which has been enjoying unstinting arms, logistical, and political support on the part of the United States, has killed tens of thousands of Yemenis and turned the entire country into the scene of the world’s worst humanitarian crisis.
Facing up to the invasion, Yemen’s Army and Popular Committees have vowed not to lay down their arms until the country’s complete liberation from the scourge of the invasion.
In the space of a single month, the joint forces have carried out several rounds of retaliatory strikes against targets in Dubai and the Emirati capital.
Sana’a has also warned countries involved in aggression that the counterstrikes would be exceedingly “painful” if they failed to wind down their involvement in the US-backed war.
#US_Saudi_Aggression #Mohammad_Abdulsalam #Armed Forces #Military Parade 22-09-22