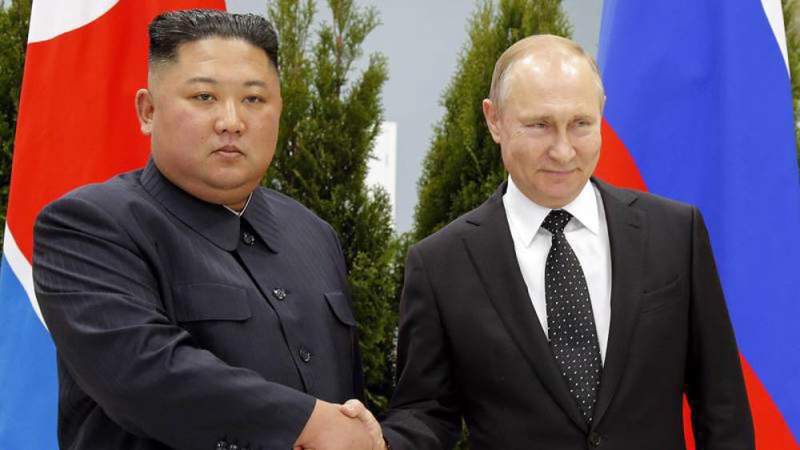 A North Korean defense official said the US was making “reckless remarks” and asked Washington to “keep its mouth shut” in a statement released by the Korean Central News Agency on Thursday.

The North Korean official emphasized that the import and export of military equipment was a “lawful right peculiar to a sovereign state” but that no transfer of weaponry had taken place between Pyongyang and Moscow.

“We have never exported weapons or ammunition to Russia before and we will not plan to export them,” the defense official said.

Earlier this month, the Biden administration confirmed a declassified US intelligence assessment that Russia “is in the process of purchasing millions of rockets and artillery shells from North Korea for use in Ukraine.”

Moscow later described the US claim as “fake,” demanding that the US provide evidence.

North Korea has sought to tighten relations with Russia while both sides claim to be expanding comprehensive and constructive bilateral relations. Last month, Russian President Vladimir Putin addressed North Korea’s ruler Kim Jong-un on the occasion of the anniversary of the North’s liberation from Japanese rule in a letter, while saying closer ties would be in both countries’ interests.

Kim also sent a letter to Putin, saying Russian-North Korean friendship had been forged in World War II with victory over Japan.