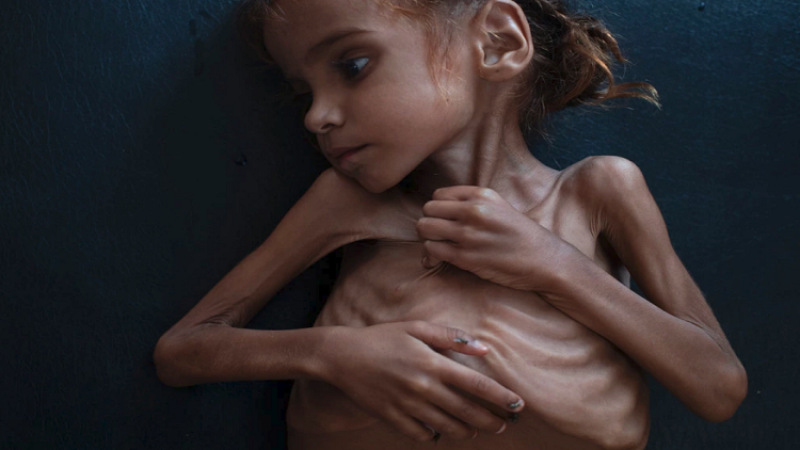 Yemen:   The truce must be transformed into a humanitarian act, away from misgivings and false warnings, and a serious effort must turn it into a political agreement between the parties to the conflict in Yemen, and this will only happen by strengthening trust between them.

What is certain is that the truce has many benefits, most notably on the economic and security side, and addressing priority issues, such as the payment of employee salaries that have been cut off since 2016, the opening of Sana’a Airport to international navigation, and the non-restriction of the movement of oil derivatives ships and other commercial ships. The truce here should bring about a major transformation in the country and make a tangible difference in people's lives.
The important thing that must be focused on is that the truce comes out of the criteria of profit and loss for the parties to the conflict and focus on the comprehensiveness of its humanitarian dimension.
However, unfortunately the path of the truce has gone out of its way and its return to its right path requires the optimal implementation of its terms, despite that the US-Saudi party seeks to circumvent the contents of the truce and has not shown any intention of implementing confidence-building steps.

Sanaa’s acceptance of the truce came as a confirmation of the sincere intention towards peace, and according to the Deputy Prime Minister for Security and Defense Affairs in the Sana’a government, Lieutenant-General Jalal Al-Ruwaishan, “it is not possible to accept the state of no war and no peace that the coalition is pushing for.”