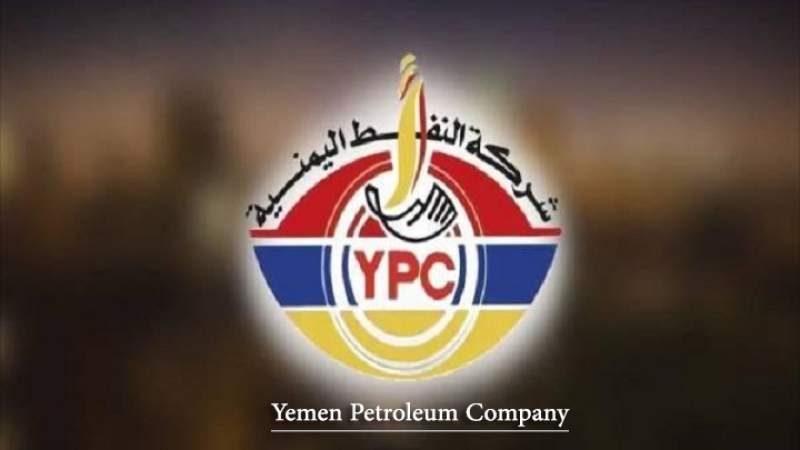 Al-Mutawakel holds the US-Saudi aggression and the UN to be fully responsible for the humanitarian and economic repercussions resulting from the continuation of the blockade and the detention of fuel ships and preventing their entry to the port of Hodeidah.

For his part, the UN Resident Coordinator affirmed his keenness to coordinate and follow up in order to find solutions and remedies to the problem of detaining fuel ships and work to neutralize them in a way that contributes to alleviate the suffering of the Yemeni people.

He indicated that he realizes the extent of Yemenis' need for oil, stressing that there is a real crisis that has caused the emergence of long queues for citizens' cars in front of fuel filling stations.

The UN official reiterated his readiness to make more efforts in this regard to alleviate the suffering of Yemenis.

On Friday, the Yemen Petroleum Campany (YPC) said in a statement that, "The total fines for delaying fuel ships seized by the US-Saudi aggression amounted to 11 million dollars during the truce period". The company reiterated that the US-Saudi aggression continued to piracy on all fuel ships, without exception, and to seize them since the announcement of the temporary truce.

The company explained that the fuel ships are still being held by the US-Saudi aggression for varying periods, a total of 314 days since the announcement of the truce agreement, in addition to the delay in Djibouti for a total period of more than 152 days.

It pointed out that the number of currently detained fuel vessels has reached nine fuel vessels, all of which have UN entry permits.

A UN-brokered truce in Yemen first came into effect on 2 April, and for an initial two months.  It was renewed for another two months in June. The deal stipulated halting offensive military operations, including cross-border attacks, and allowing fuel-laden ships to enter Yemen's lifeline Hodeidah port and commercial flights in and out of the airport in the capital Sana'a "to predetermined destinations in the region."