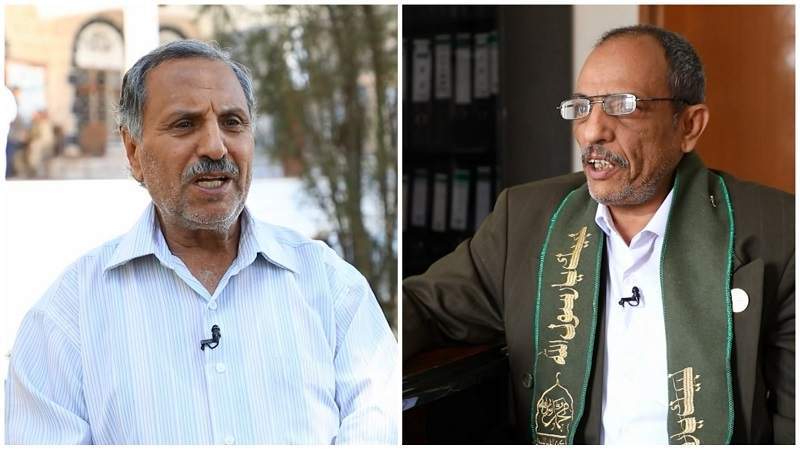 News - Yemen: The Undersecretary of Ministry of Finance, Ahmed Hajar, confirmed that the oil and gas revenues, which are plundered by the US-Saudi aggression and its mercenaries, cover the salaries in all governorates and with a surplus of about 10%.

He explained that the total salaries of state employees, including the occupied territories, amount to about 94 billion riyals per month (1 trillion and 128 million riyals annually).

He considered that the continuation of the US-Saudi aggression in refusing to pay salaries, despite not bearing any costs, aims only to create popular suffering.

The Undersecretary of Ministry of Civil Service, Yahya Al-Amir, pointed out the importance of a guarantor and continuous mechanism for the payment of salaries.

For its part, President Mashat condemned the continuous looting of the oil and gas resources of the Yemeni people by the mercenaries of the US-Saudi aggression.

“The price of this looted wealth is deposited in the National Bank of Saudi Arabia, while the Yemeni people suffer from the lack of services and the interruption of salaries due to the brutal US-Saudi aggression and the unjust siege on our country,” he added.

He stressed that the oil and gas revenues looted by the mercenaries of the aggression are sufficient to disburse the salaries of all state employees, retirees' pensions, and achieve broad development at the national level.

Mashat stressed that the payment of salaries and pensions is a natural entitlement for all employees and retirees.

He stressed that the Yemeni people will not remain silent about the continued looting of their wealth and capabilities, which are transformed into companies and real estate for mercenaries abroad, while the Yemeni people suffer greatly as a result of the US blockade and brutal aggression.