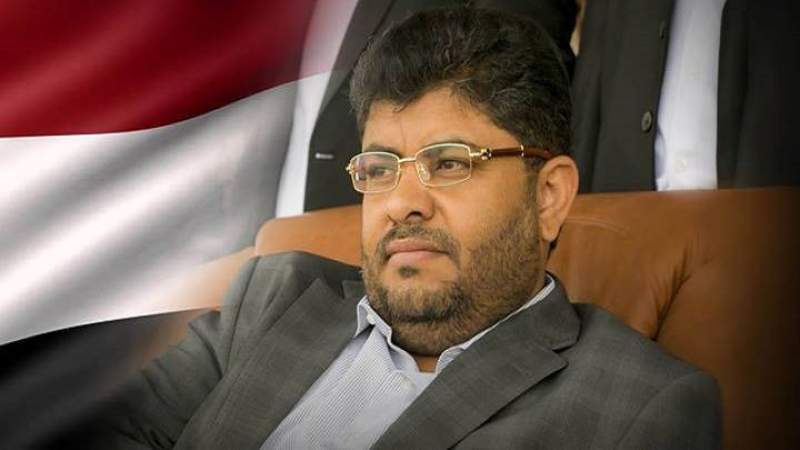 News - Yemen: Member of the Supreme Political Council Mohammad Ali al-Houthi confirmed on Wednesday evening that the statement of the Security Council is extremist, and Sana’a’s demands to lift the siege, hand over salaries and open the airport are not extremist.

He pointed out that “extremism is the statement of the Security Council.”

Media affiliated with the countries involved in aggression has reported that the UN Security Council stressed that Sana'a’s "extremist" demands in the last days of negotiations to extend the truce in Yemen has impeded the efforts of the United Nations to broker the agreement, "risking negative consequences."