Belarus Deploys Troops with Russia Near Ukraine After ‘Threat’ from Kiev, NATO 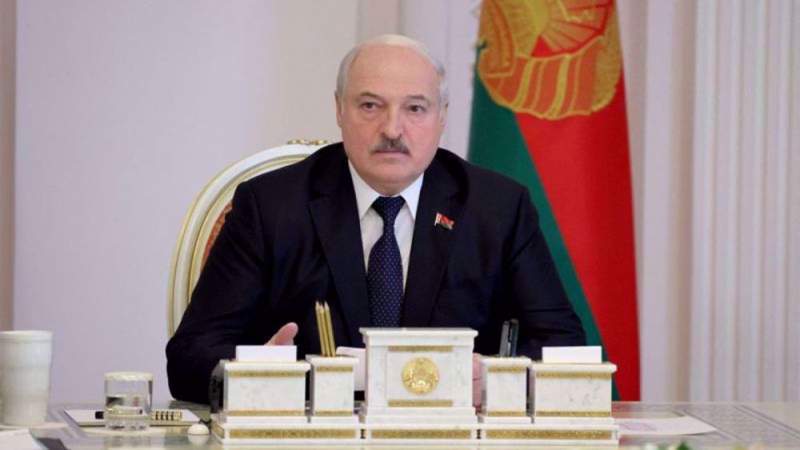 News - World: Belarusian President Alexander Lukashenko says he has already ordered troops to deploy with Russian forces near Ukraine, stressing that the move came in response to a clear threat against his country from Kiev and NATO.

The Belarusian leader made the remarks at a press conference after holding a meeting with the country’s military and security forces in the capital Minsk on Monday, nearly eight months after Moscow began its military operation in Ukraine.

Lukashenko told reporters that Minsk had been warned through unofficial channels about alleged plans to carry out an attack on the Belarusian territory from Ukraine, without providing evidence for the assertion.

“In connection with the aggravation of the situation on the western borders of the Union State, we agreed to deploy a regional grouping of forces from the Russian Federation and the Republic of Belarus. This complies with our documents. They say that if the threat reaches the level it has now, we begin to use the Union State grouping of forces,” said the Belarusian president, as quoted by Russia's Sputnik news agency.

Regarding the new joint forces near Ukrainian border, Lukashenko said the Belarusian army constitutes the basis or core of this group of forces. “I must inform you that the formation of this grouping has begun. It has been going on for, I think two days. I gave an order to start forming this group.”

As for the alleged threat of an attack by Ukraine on his country, Lukashenko said he had already warned Kiev not to move forward with any plans to carry out a first strike on Belarus.

“I have already said today that Ukraine is not just contemplating, but planning strikes on the territory of Belarus. Of course, the Ukrainians absolutely do not need this. Why would they need to open a second front on our southern border, which is their northern border? This is madness from the military point of view. They are being pushed by their patrons to unleash a war against Belarus in order to draw us into it,” the Belarusian leader alleged, vowing firm response in case of such strikes.

Lukashenko also alleged that some European countries and NATO were also planning to attack Belarus. “The military and political leader of the North Atlantic Alliance and a number of European countries are now openly considering options to carry out aggression against our country, up to conducting a nuclear strike,” he said, as quoted by TASS news agency.

Lukashenko said he had agreed with President Vladimir Putin of Russia to deploy a regional military group, and had started pulling forces together two days ago, apparently after an attack on Russia’s road and rail bridge to Crimea two days ago.

Putin has put the blame squarely on Ukraine for the huge blast that targeted the bridge, connecting Russia to the Crimean Peninsula. He said it was “a terrorist act aimed at destroying critical Russian civilian infrastructure.”

Ukraine has not claimed responsibility for the explosion. Ukrainian presidential adviser Mykhailo Podolyak has, however, declared in a Twitter message that the bombing was “the beginning.”

Belarus, with an army of some 60,000 people, sent six battalion-tactical groups, totaling several thousand people, to the border areas with Ukraine earlier this year.

Lukashenko’s comments came just a day after the head of Belarus’s border guards accused Ukraine of provocations at the border.

Putin ordered the campaign in Ukraine on February 24. At the time, he said one of the goals of what he called a “special military operation” was to “de-Nazify” Ukraine. The United States and the European Union have imposed several rounds of sanctions on Moscow since the onset of the Russian operation.

The Western states have also been accommodating Ukraine generously with advanced weapons in a move that Moscow says only draws out the conflict.

Russian forces allegedly used Belarus as a staging post for the operation in Ukraine, purportedly sending troops and equipment into northern Ukraine from bases in Belarus.