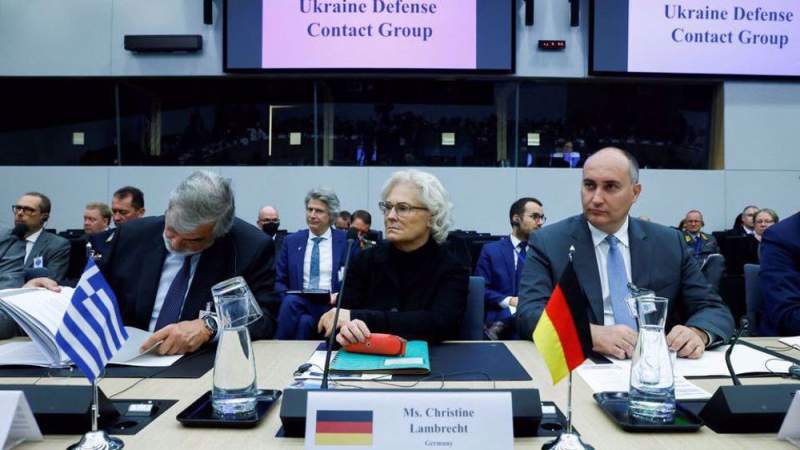 News - Middle East: Germany and 13 other members of the US-led NATO military alliance have signed a letter of intent to jointly purchase air defense systems in the category of systems such as the Israeli regime's Arrow 3, US Patriot and German IRIS-T units in order to enhance the air and missile defense capabilities.

"With this initiative, we are living up to our joint responsibility for security in Europe - by bundling our resources," German Defense Minister Christine Lambrecht said during a ceremony at NATO's Brussels headquarters.

Reluctant to invest in post-Cold War military capabilities, many Western nations are struggling to afford land-based air defense systems such as the recently developed Patriot Raytheon or the German IRIS-T units.

The development came amid reports that Britain will also supply Ukraine with advanced air defense missiles capable of shooting down cruise projectiles, following Russia’s recent retaliatory strikes on Kiev and other Ukrainian cities after a car bombing attack on a key bridge linking Russia to Crimea.