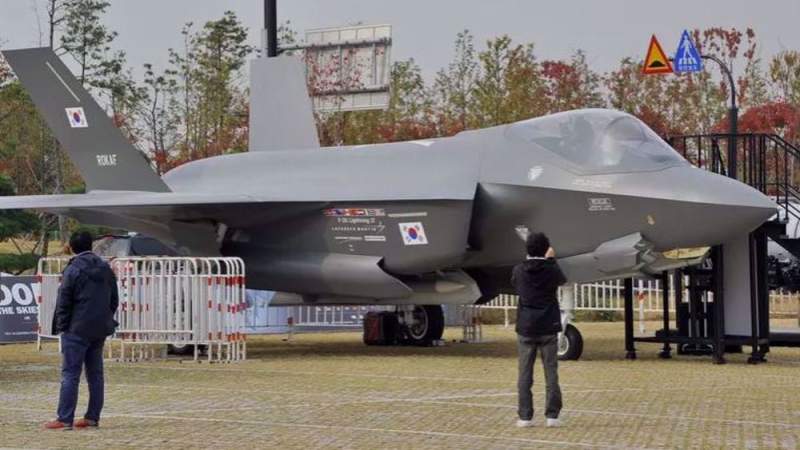 News - Middle East: North Korea has flown warplanes near its border with South Korea before firing a short-range ballistic missile into the sea off its east coast.

The missile lifted off from the North’s capital region at 1:49 a.m. (12:49 p.m. EDT Thursday), according to South Korea’s Joint Chiefs of Staff.

"Taking a serious note of this provocative action by the South Korean military in the frontline area, we took strong military countermeasures," KCNA quoted a spokesman for the General Staff of the Korean People's Army (KPA) as saying.

"The KPA sends a stern warning to the South Korean military inciting military tension in the frontline area with reckless action."

Meanwhile, a group of about 10 North Korean military aircraft had carried out a sortie close to the border dividing the two countries late Thursday and early Friday, prompting Seoul to scramble F-35 fighter jets.

The 10 aircraft from the North flew as close as 7 miles from the inter-Korean border, according to South Korea’s military.