S. Korea Kicks off Annual War Games with US Amid Fears of N. Korean Nuclear Test 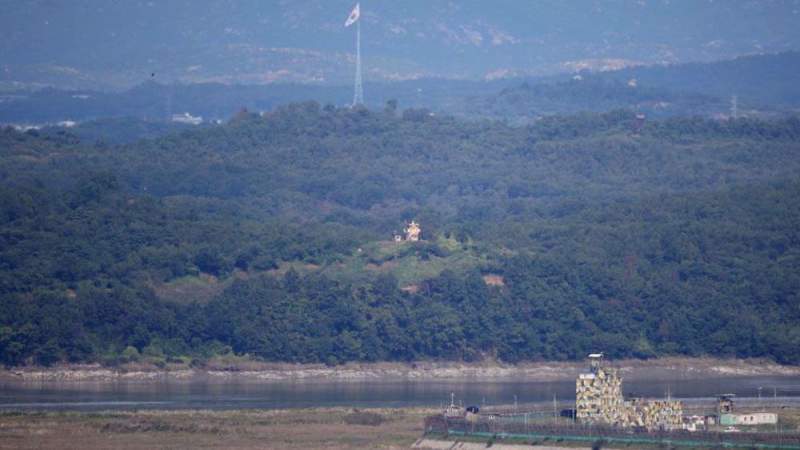 News - World: South Korea's troops, joined by some US forces, kicked off the annual Hoguk war games on Monday to ramp up their ability to counter North Korea's nuclear and missile tests amid growing rivalry between the estranged neighbors.

The troops taking part in the maneuvers will focus on maintaining the readiness and improving their ability to execute joint operations, South Korea's joint chiefs of staff said in a statement on Monday.

"The forces will conduct real-world day and night maneuvers simulated to counter North Korea's nuclear, missile and other various threats so that they can master wartime and peacetime mission performance capabilities and enhance interoperability with some US forces."

The war games, due to conclude next Saturday, mark the latest of a series of joint military exercises by the US and South Korea in recent months, including joint maneuvers carried out with Japanese troops.

Pyongyang has reacted angrily to recent joint war games by Seoul, Washington, and Tokyo, dubbing them as provocative and vowing to take countermeasures.

Tensions in the Korean Peninsula flared last week after North Korea tested a missile, shot more than 500 artillery shells, and flew a multitude of fighter jets near the skirmish-prone sea border in response to joint military drills held by the South.

Seoul condemned Pyongyang over the move, saying it violated a 2018 bilateral military pact banning "hostile acts" in the border area. It also imposed its first unilateral sanctions against the North in nearly five years.

The North, however, blamed the South's military forces for escalating tensions with its artillery firing.

The development comes amid claims by South Korean lawmakers that the North has completed preparations for what would be its first nuclear test since 2017, and might conduct it between China's key ruling Communist Party congress -- which began on Sunday -- and the US midterm elections on November 7.

Some analysts, however, do not anticipate any North Korean tests before the Chinese congress concludes.