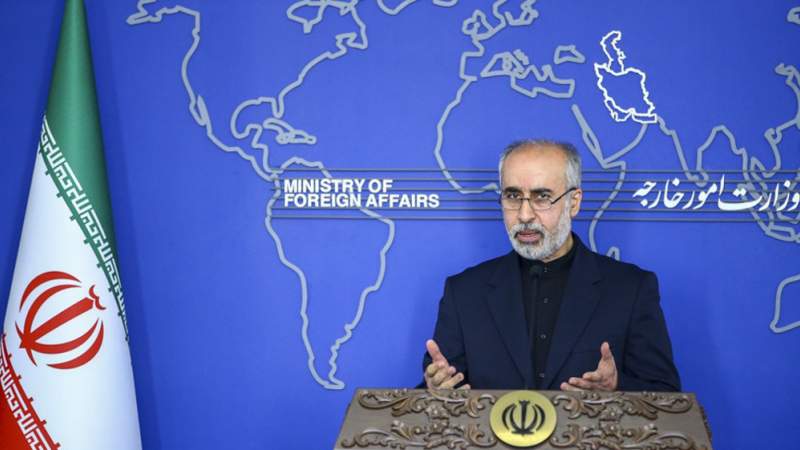 News - Middle East: Iran has slammed the racist “garden and jungle” metaphor used by European Union’s foreign policy chief Josep Borrell to differentiate between the West and other parts of the world, saying an era of multipolarity is "imminent".

“The garden/jungle metaphor arises from an utterly unacceptable colonial mentality which gives the West a right to invade & occupy,” Foreign Ministry spokesman Nasser Kan’ani said in a post on his Twitter account on Tuesday.

“That era has long gone. Multipolarity is on the doorstep,” he added.

The Iranian spokesperson urged the 27-nation EU to adopt the realities or it “will continue to decline and fade.”

In a controversial speech addressing the opening ceremony of the European Diplomatic Academy in Bruges, Belgium, on Thursday, Borrell referred to Europe as a “garden” and the rest of the world as a “jungle” that could “invade the garden.”

Borrell then continued his racist remarks by warning that the jungle “could invade the garden” and that “the gardeners” have to go to the jungle “to protect” the garden.

The senior EU official’s remarks sparked criticism from across the world, with Canada’s United Nations Ambassador Bob Rae calling it a “terrible analogy.”

Russian Foreign Ministry spokeswoman, Maria Zakharova, staunchly condemned the comments, asserting that the “garden” of Europe was built by looting the “jungle” of the rest of the world during the colonial regime.

“To continue this analogy, the European gardener is in a vegetative state. On a serious note, Europe built that ‘garden’ through the barbaric plundering of the ‘jungle’. Borrell could not have phrased it any better: the world’s most prosperous system, created in Europe, nurtured by roots in colonies which they ruthlessly oppressed,” she penned.

The United Arab Emirates on Monday summoned the acting head of the mission at the EU delegation to the UAE, asking for an explanation of Borrell’s racist comments.

In a tweet on Tuesday, Qatari State Minister with the rank of Deputy Prime Minister Hamad Bin Abdulaziz Al‑Kawari said Borrell’s statements have a racist and supremacist overtone and demonstrate a decadence of values and the moral poverty of European leadership.