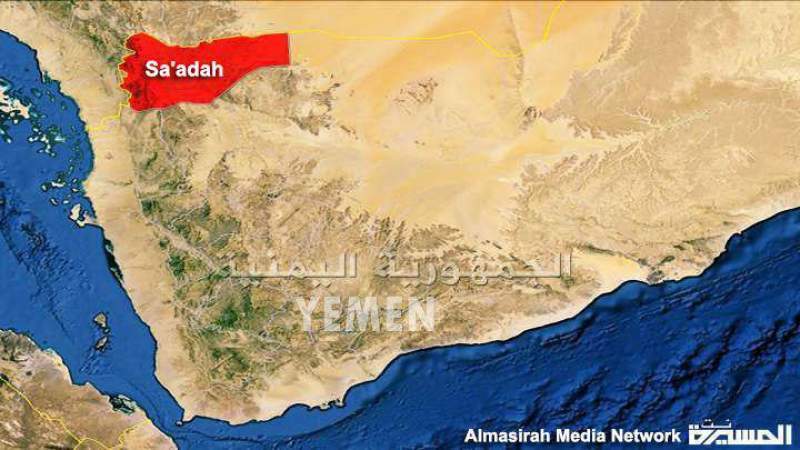 Almasirah Net correspondent reported that the artillery of the Saudi army targeted, with intense shelling, separate areas of the Shada border district.

He explained that the bombing caused great losses to the homes and properties of citizens in the targeted areas.

This Saudi bombing is the first escalation of its kind on the border front since the end of the temporary truce on October 2.