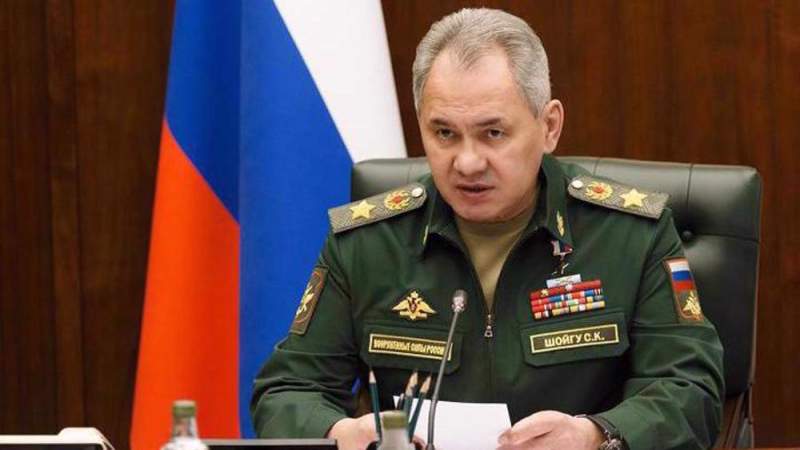 News - Middle East: Amid boiling tensions between Russia and the US-led Western countries over the war in Ukraine, Russia’s Defense Minister Sergei Shoigu, in a video call with his Chinese and Indian counterparts, has sounded the alarm that Ukraine was preparing a provocation using a “dirty bomb.”

“The situation in Ukraine was discussed. Army General Sergei Shoigu conveyed to his Chinese counterpart [Wei Fenghe] concerns about possible provocations by Ukraine with the use of a ‘dirty bomb’,” the ministry said in a statement on Wednesday.

Shoigu earlier on Wednesday had voiced the same “concern” in a phone call with India's Defense Minister Rajnath Singh. Singh told his Russian counterpart that nuclear weapons should not be used by any side in the war, according to an Indian government statement.

Shoigu also made warnings in phone calls on October 23 with his counterparts from the United States, Britain, France and Turkey.

Moscow alleges that Ukraine is developing a “dirty bomb” on its own territory, with Lieutenant General Igor Kirillov, the chief of the Russian Radiation, Chemical, and Biological Protection Force, saying Kiev was in the “final stage” of developing such a bomb.

A "dirty bomb" will be composed of radioactive elements “creating radioactive contamination over large areas, and potentially also leading to radiation diseases” after detonation.