What Is Behind Escalation Against Yemeni Fishermen by the US Navy? 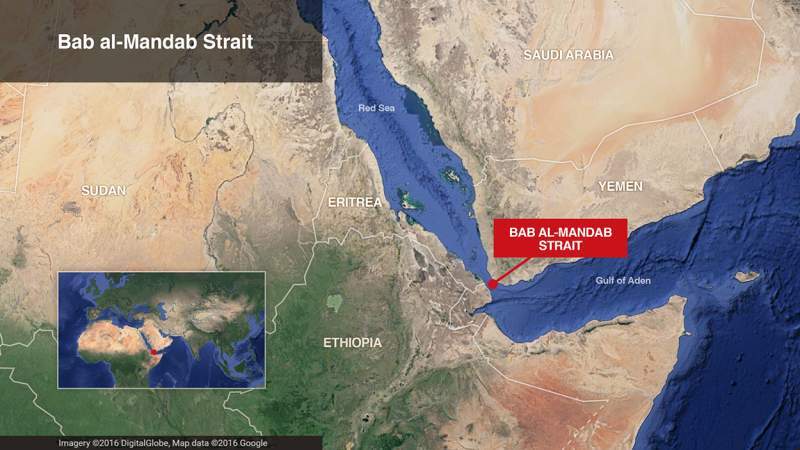 Yemen: The activity of US forces in the waters surrounding Yemen has increased significantly over the past two months.

However, the American moves, in recent times, have taken a more violent character, compared to the previous situation, as the US Navy opened fire on a fishing boat last Sunday, killing a fisherman and wounding two others on the coast of Al-Mahra Governorate, east of the country.

The attack on Al-Mahra fishermen came about a week after the US Navy arrested a number of Yemeni fishermen off the coast of Hodeidah in the Red Sea in western Yemen.

The American attack on the Yemeni fishermen is considered a serious indication about the extent of tension coexisting with the US forces present in the waters of the Arabian Sea and the Red Sea surrounding Yemen.

Observers believe that the United States has raised the level of alert off the coast of Yemen, as part of what appears to be American preparations to launch a new phase of conflict within the maritime shipping lines in the Red and Arab seas, which Yemen has most of their shores.

These statements, in fact, express American tendencies in controlling Bab al-Mandab, and the islands of Yemen scattered in the natural extension of Bab al-Mandab in the Red and Arab seas. The United States is in coordination with the UAE regime regarding the latter's transfer of its forces from Eritrea to the Yemeni island of Mayon, located at the entrance to the Red Sea, the former commander of the US Central Command, Kenneth McKenzie, had previously admitted during an interview with Al-Jazeera in late May 2021,

The United States uses a number of pretexts to detonate navigation routes in Bab al-Mandab and the Red Sea, it used the scenario of terrorist groups as one of the most prominent excuses to establish its military presence in the Bab al-Mandab Strait and the islands of Yemen. The US may also wark to push terrorist groups to carry out attacks targeting commercial ships at the southern entrance to the Red Sea, to have it as excuse to impose a military presence on the outskirts of Bab al-Mandab and the islands of Yemen in the Red Sea.

The Committee for the Implementation of the Stockholm Agreement of the Sana'a government had previously warned against the US-led coalition mobilizing terrorist groups to the western coasts of Yemen.

The terrorist attacks on the western coasts of Yemen have emerged, and the features of coastal bombardment by terrorists have emerged through a number of behaviors represented by the coalition’s mercenaries detonating old mosques and Sufi shrines. A fact for which the coalition forces acknowledged responsibility, and promised to hold the perpetrators accountable.

Last week, pictures and videos were circulated on social media, for training terrorist groups within the UAE-backed Tariq Saleh's forces in the coastal city of Mocha, near Bab al-Mandab.