A 'Step Towards War': Hungary Decries EU Sanctions on Russia 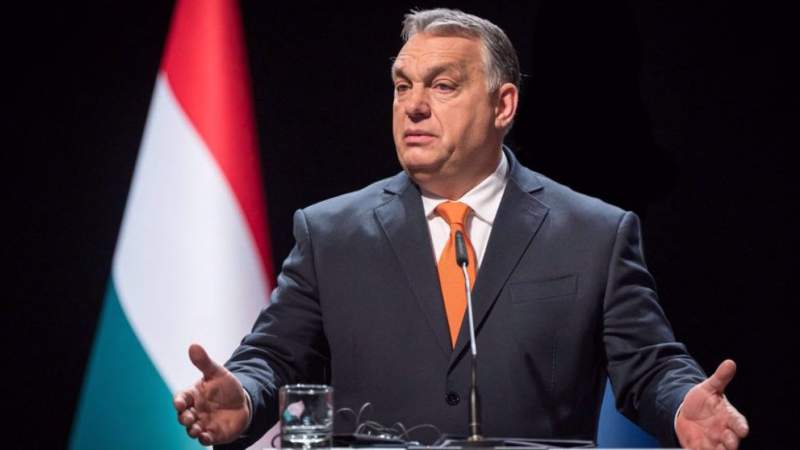 News - World: Hungary has slammed the European Union's sanctions against Russia over Moscow's ongoing war in Ukraine, as a counterproductive intervention in the conflict that could quickly turn the bloc into an actual "belligerent."

"It's a step towards war, if someone intervenes economically in a military conflict," Prime Minister Viktor Orban said during a radio interview on Friday.

"Taking a stand" could quickly amount to "becoming an actual belligerent," he added.

Russia started the military campaign in February. It says it launched the operation in order to defend the pro-Russian population in the eastern Ukrainian regions of Donetsk and Luhansk against persecution by Kiev.

Since the beginning of the war, Hungary has been trying to play a fence-sitter by refusing to join the plethora of European countries in flowing weapons to Ukraine, and also opposing an 18-billion-euro support package that the bloc has earmarked for Kiev.

Although stopping short of blocking the EU's anti-Russia sanctions, Budapest has blamed the coercive economic measures for soaring energy bills and skyrocketing inflation throughout European countries.

Adding to his remarks, Orban reemphasized that the bloc's "supplying destructive weapons, training Ukrainian soldiers on our own territory, [and] sanctioning energy" was nothing but a self-defeating blow.