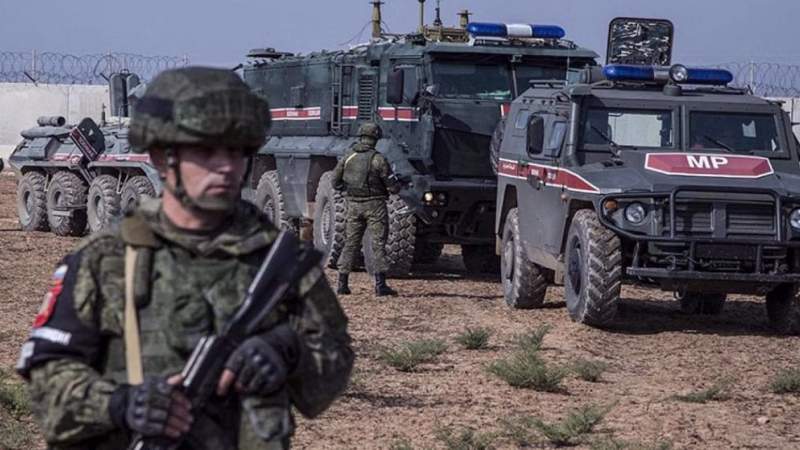 News - World: Russia has said it is strengthening its positions on the Crimean peninsula, a week after Russian forces completely withdrew from the neighboring Kherson region.

The governor of the region, Sergei Aksyonov, said on Friday that the work of strengthening the positions on the territory of Crimea is underway with the aim of ensuring the security of the entire region.

He added that the military is working to ensure that Crimeans “feel safe.”

In recent months, Ukrainian military forces have been trying to launch a counter-attack in the south of Ukraine towards Crimea.

Residents are scrambling to stockpile basic supplies in the southern region of Ukraine due to power and water cuts in the city following damage to vital facilities.

Sergiy Khlan, the deputy head of the Kherson region, announced on Friday that the railway line of Kherson city is being reconstructed with the departure of the first train at the end of the day.

Ukrainian President Volodymyr Zelensky has announced that he will do his best to improve the conditions in Kherson, and the neighboring regions are going to help in the reconstruction of the region.

Zelensky has also claimed that his forces want to take back the peninsula as well.

Since February, there have been several explosions near Russian military installations in Crimea, including a coordinated drone attack on the key Russian naval port of Sevastopol.

Russia has been conducting a “special military operation” in Ukraine since February this year in order to defend the pro-Russian population of the two regions against persecution by Kiev.

The war has spread ever since to include other regions in eastern and southern Ukraine.

Kiev has defined a military victory as forcing Russia out of all the territories that are currently under the control of Russian troops throughout Ukraine in addition to Crimea.

Crimea peninsula voted overwhelmingly in favor of joining Russia in a referendum held in 2014.

In the same year, the eastern Ukrainian regions of Donetsk and Luhansk broke away from the ex-Soviet republic, refusing to recognize a Western-backed Ukrainian government there that had overthrown a democratically-elected Russia-friendly administration.

Ever since the beginning of the Ukraine war, Western countries have been pumping Ukraine with advanced weapons, something that Russia says would only prolong the tension and undermine the chances of its political resolution.

The United States has exceeded all of Ukraine’s other Western backers in terms of arms support, having provided Kiev with a whopping $8.5 billion so far in military aid.