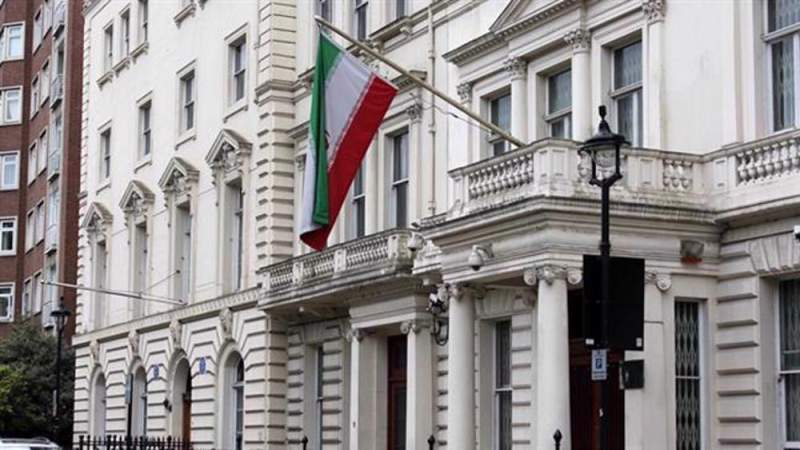 News - World: Iran’s Foreign Ministry has for the fourth time in two months summoned the British ambassador in Tehran, Simon Shercliff, in protest at a recent attack by a violent group on the country’s embassy in London.

According to Iran’s official IRNA news agency, the Foreign Ministry’s Director-General of the Protocol Department reminded the British ambassador of the UK government’s obligations as per the 1961 Vienna Convention on Diplomatic Relations and the 1963 Vienna Convention on Consular Relations.

The Iranian official then conveyed to the British envoy Tehran’s vehement protest at the British police’s inefficiency and inability to prevent the attack on its embassy.

The new development came after a violent group attacked the building of Iran’s embassy in London and insulted the sacred flag of the Islamic Republic of Iran.

The British ambassador, for his part, expressed regret over the incident, adding that he will convey Iran’s protest to London.

Shercliff also expressed hope that such incidents would not take place in the future.

Iran’s Foreign Ministry in October summoned the British diplomat to voice its vehement protest at Britain’s interference in the country’s internal affairs and London's new sanctions against Tehran.