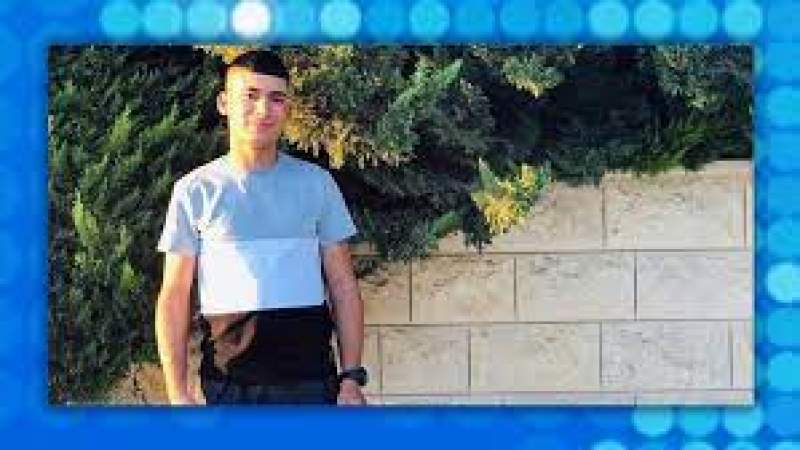 News - Middle East: Palestine's Ministry of Foreign Affairs and Expatriates has condemned Israel's killing of a Palestinian teen in the occupied West Bank city of Jenin as hundreds of people attended a funeral for the boy, who succumbed to his injuries hours after being shot by the Tel Aviv regime's military forces.

The official Palestinian news agency WAFA, citing the Palestinian ministry of health, identified the 18-year-old victim as Mahmoud Saadi, noting that he was shot early on Monday during clashes between local residents and Israeli military forces as the latter stormed the city of Jenin.

"This heinous crime committed by the occupation forces is an integral part of the daily killing of our people under the cover and approval of the Israeli political leadership," said a Monday statement by the ministry, referring to the killing of Saadi.

The ministry also slammed settlers for beating and injuring Palestinian child Yazan Rajabi in al-Khalil, describing it as "a brutal attack by settler terrorists."

"The attack on the child Rajabi is part of the official Israeli policy of targeting the Palestinian generations, including children, through its various arms, aimed at killing Palestinian children and depriving them of the right to life, and to pursue and persecute them,” it added.

The ministry said the Israeli regime is responsible for the escalation of military forces and settlers’ violence against the Palestinian people in the occupied territories.

It urged the international community and human rights organizations to provide protection for the Palestinian people and called on the International Criminal Court to immediately open an investigation into the crimes committed by the Israeli regime and settlers.

In a statement, the Gaza-based Hamas resistance movement offered its sincere condolences to Saadi’s family.

It also applauded the resistance fighters in Jenin for courageously standing up to the occupation forces during their raid in the city.

"The enemy has no place on our land and the resistance’s lions are on the lookout for its forces, defending our people against its crimes and its settlers’ barbarism," the statement said.

More than 600,000 Israelis live in over 230 settlements built since the 1967 Israeli occupation of the West Bank and East al-Quds.

According to human rights groups, acts of violence by Israeli settlers against Palestinians and their property are a daily occurrence throughout the occupied West Bank.

Israeli forces have recently been conducting overnight raids and killings in the northern occupied West Bank, mainly in the cities of Jenin and Nablus, where new groups of Palestinian resistance fighters have been formed.

Israel has killed 197 Palestinians since the start of 2022 in the occupied West Bank and Gaza Strip, including 43 children.

According to the United Nations, the number of Palestinians killed by Israel in the occupied West Bank this year is the highest in 16 years.

Local and international rights groups have condemned Israel’s excessive use of force and “shoot-to-kill policy” against Palestinians.