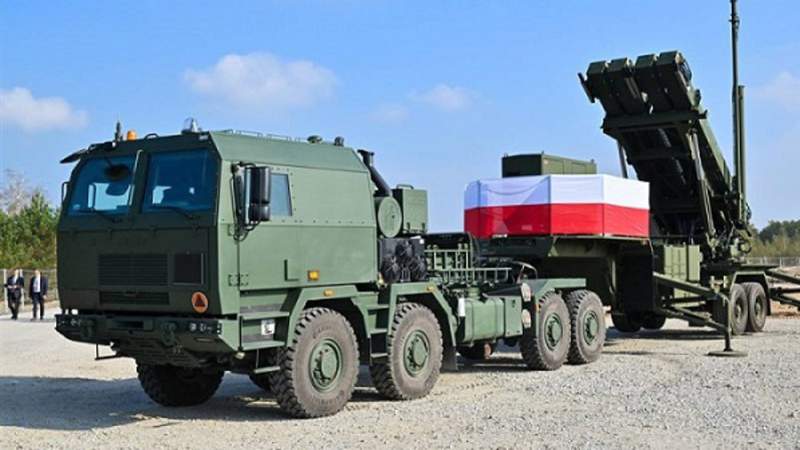 News - World: Germany has offered Warsaw the Patriot missile defense system to help it secure its airspace after a stray missile crashed and killed two people in Poland last week.

“We have offered Poland support in securing airspace – with our Eurofighters and with Patriot air defense systems,” Defense Minister Christine Lambrecht told a newspaper on Sunday.

Ground-based air defense systems such as Raytheon’s Patriot are built to intercept incoming missiles. The Berlin government had already said it would offer its neighbor further help in air policing with German Eurofighters after the incident.

Russia’s deputy representative to the UN, Dmitry Polyansky, also said there was “an obvious attempt to provoke a direct military confrontation between NATO and Russia, with all the ensuing consequences for the whole world.”

The missile landed outside the rural Polish village of Przewodow on November 15, nearly 6.4 kilometers west of the Ukrainian border. The circumstances surrounding the incident – marking the first time a member of the US-led NATO military alliance comes under a direct missile hit during the nearly 9-month war – remains unclear. NATO said there was no sign Russia was preparing an attack against the military alliance in the troubled region.

NATO Secretary-General Jens Stoltenberg recently confirmed this, saying there was no indication the incident was a result of a deliberate attack.

Warsaw has said the strike was likely an accident from the Ukrainian air defense.

Meanwhile, Ukraine says it will investigate video footage circulated on Russian social media that shows what appears to be Ukrainian forces killing Russian troops who may have been trying to surrender.

On February 24, Putin announced a “special military operation” aimed at “demilitarization” of the Donetsk and Lugansk regions in eastern Ukraine. In 2014, the two regions had declared themselves new republics, refusing to recognize Ukraine’s Western-backed government. Announcing the operation, Putin said the mission was aimed at “defending people who for eight years are suffering persecution and genocide by the Kiev regime.”

Since then, the United States and its European allies have imposed unprecedented waves of economic sanctions against Moscow while supplying large consignments of heavy weaponry to Kiev.  Moscow has been critical of the weapons supplies to Kiev, warning that they will prolong the war.