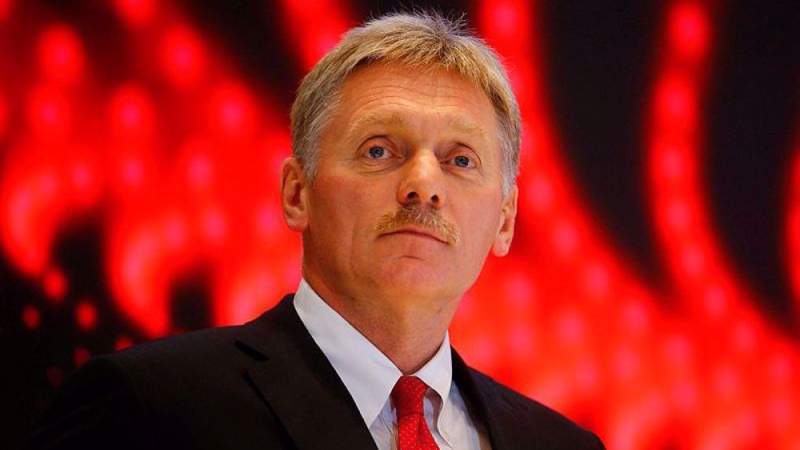 News - World: The Kremlin has vowed to bring to justice the people responsible for the alleged execution of its soldiers who surrendered themselves to Ukrainian forces, after emergence of videos apparently showing the execution.

"There is no doubt that Russia itself will be looking for the perpetrators of this crime. They must be found and punished," Kremlin spokesman Dmitry Peskov told reporters on Monday.

The videos, which appeared on social media last week, showed the bodies of Russian servicemen killed after surrendering to Ukrainian troops, Moscow has claimed.

Ukraine has admitted that the soldiers were shot following what it calls a false surrender, but has denied responsibility for killing them.

Russia "will do everything within the framework of international mechanisms to draw attention to this crime," Peskov added.

The Russian Defense Ministry has denounced the apparent executions as "war crimes." It said last week that the videos showed the "deliberate and methodical murder" of more than 10 servicemen.

"No one will be able to paint the deliberate and methodical murder of more than 10 restrained Russian soldiers... who were shot in the head, as a 'tragic exception'," the ministry said in a statement on Friday.

It added that this "brutal murder" was not "the first and not the only war crime" committed by Ukrainian forces.

The UN said last week it had been made aware of the videos and was looking into them. A report it released earlier last week said there were credible allegations of abuses committed by both sides.

One video shows soldiers apparently surrendering to several military personnel in camouflage and wearing yellow armbands. The soldiers who are giving themselves up lie down on the ground in the debris-filled backyard of a house. The video abruptly cuts as shots are heard.

Another video filmed from above shows the bodies of around a dozen people surrounded by apparent blood stains.

Russia's Human Rights Council said the alleged executions took place in Makiivka, a village in the eastern Lugansk region of Ukraine, which the Ukrainian army said it had recaptured last week.

Ukraine's Deputy Prime Minister for European Integration was quoted by the Associated Press as saying that Kiev would investigate the video, but that it was "very unlikely" it showed what Moscow claimed.

Russia started a military campaign in its southern neighbor in February. It says it launched the operation in order to defend the pro-Russian population in the eastern Ukrainian regions of Luhansk and Donetsk against persecution by Kiev.