Over 8,600 Yemeni Children Killed, Injured in US-Saudi Crimes Since March 2015 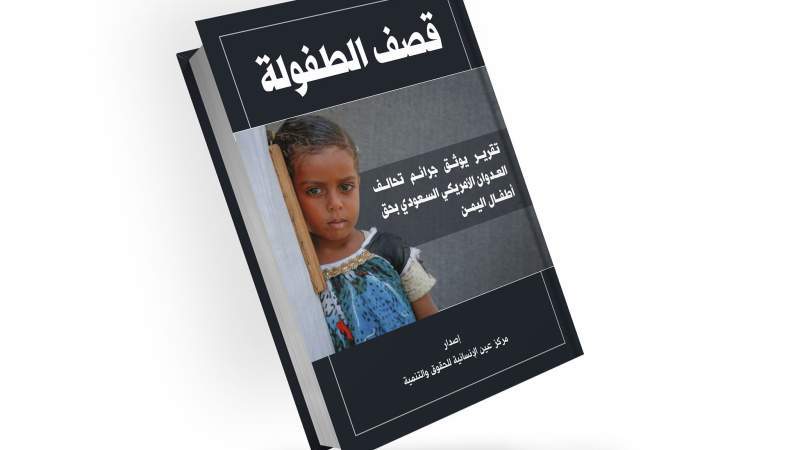 News - Yemen: The Eye of Humanity Center issued Monday a report documenting the death and injury of more than 8,600 children of Yemen due to crimes committed by the US-Saudi aggression since March 2015.

During a press conference to announce the report documenting the crimes and violations of the US-Saudi aggression against the children of Yemen, the head of the Eye of Humanity Center, Ahmed Abu Hamra, explained that the report documents the death of 4,017 children and the injury 4,588 others, during 8 years of aggression.

For his part, a member of the political bureau of Ansarullah, Abdul Wahhab Al-Mahbashi, said: throughout history it has not been witnessed more heinous crimes such what is committed by the US-Saudi aggression coalition against the children of Yemen.

He stressed that the Yemenis will not forget those who killed their children and women for years, and we will not forget our revolutionaries, pointing out that every Yemeni child who fell in the invaders' fire creates generations of revolutionary fighters.

The victims of cluster bombs alone have reached more than 25,000 civilians since the beginning of the US-Saudi aggression on Yemen, most of them are children and women.

Recently, the Executive Center for Mine Action revealed numbers on the victims hit by US-Saudi remnant bombs and mines during October.