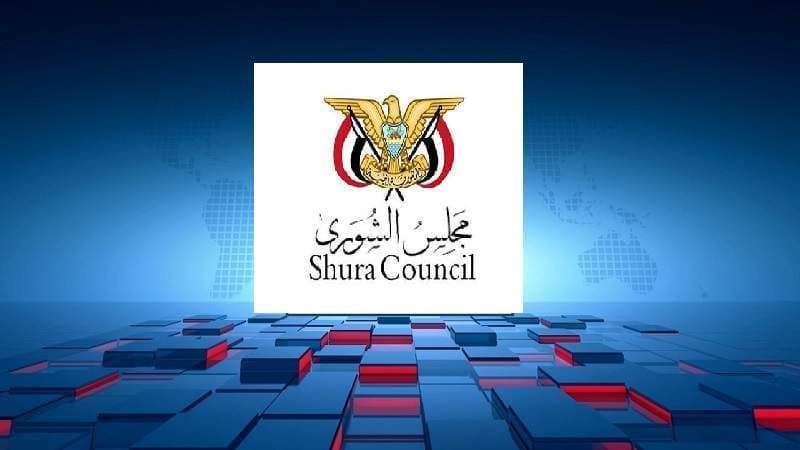 News - Yemen:  Shura Council blessed the measures to prevent the plundering of Yemen's Oil by the US-Saudi aggression and its mercenaries. In a statement, the Council praised the high vigilance of the Yemeni Armed Forces and their high capabilities in protecting the country's oil wealth.

"Armed Forces have developed their defense capabilities, which enabled them to move effectively from the stage of warning to direct prevention, and to stand firmly against those who begged to plunder the wealth of the Yemeni people."

The Council also considered that the price of Yemeni looted oil, according to estimates, which amounted to 14 billion dollars, and went to the accounts of the aggression and its mercenaries in the Saudi National Bank, was sufficient to cover the needs of state employees and to pay the salaries that have been discontinued for seven years.

The statement affirmed the council's support all the options taken by the Yemeni armed forces in order to protect the national wealth from tampering so that its revenues return to serve the Yemenis.

The statement pointed out that this qualitative achievement represents is added to the series of victories achieved by the Armed Forces to protect national sovereignty and Yemeni wealth from tampering and organized looting.

The Council strongly condemned the aggression coalition's persistence in increasing the suffering of the Yemeni people by continuing to detain diesel ships.

The Council held the forces of aggression and the United Nations fully responsible for the economic and humanitarian repercussions of the detention of ships on the Yemeni people.