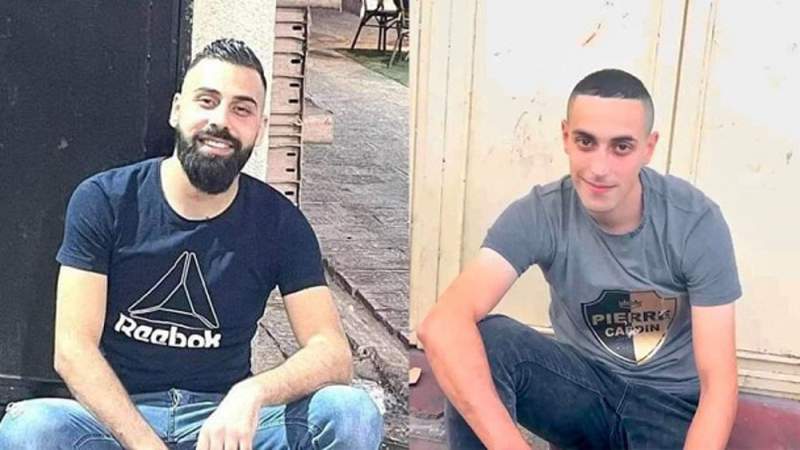 News - Middle East: Two more Palestinians have died, succumbing to the injuries they had sustained during separate raids carried out by the Israeli military on the city of Nablus in the northern part of the Tel Aviv-occupied West Bank.

"Abu Kishk was seriously injured in his abdomen when Israeli occupation forces violently stormed Nablus City amid heavy gunfire, which led to the outbreak of clashes with local residents," the report said.

Herzallah "died of injuries he [had] sustained during a similar Israeli raid into Nablus in July," it added.

Only a day earlier, Israeli forces had raided Nablus as they were escorting illegal Israeli settlers during a visit to Joseph's Tomb on the city's outskirts, killing a Palestinian teenager and wounding six others.

Including the three fatalities, at least 202 Palestinians have been killed as a result of the Israeli regime's deadly aggression throughout the West Bank and the Gaza Strip since the beginning of the year. The number includes 57 teenagers.

The Israeli regime occupied the Palestinian territories during a heavily Western-backed war in 1967.

Ever since it has been dotting the former territory with hundreds of illegal settlements -- which have come to house thousands of illegal settlers -- and imposing draconian restrictions on the Palestinians' freedom of movement there.

The regime withdrew from Gaza in 2005 but has been keeping the coastal sliver under an all-out land, aerial, and naval siege as well as regular deadly airstrikes.
Source: Press TV