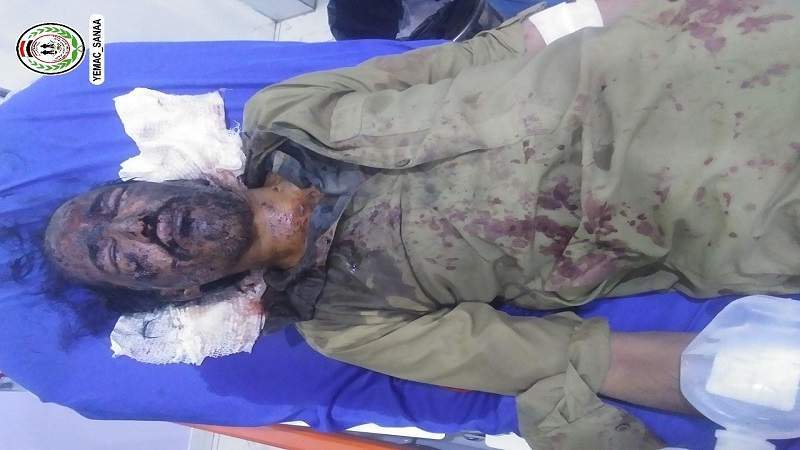 News - Yemen: A citizen was injured in an explosion of a cluster bomb remnant from the US-Saudi-Emirati aggression in Sa’ada Governorate.

These tragedies come in light of international silence about the crime of the US-Saudi aggression by preventing the entry of mine detectors, which represents an obstruction of humanitarian work, and deliberate harm to the largest number of Yemenis.

Earlier, the Executive Center for Mine Action revealed numbers on the victims hit by US-Saudi remnant bombs and mines during October.