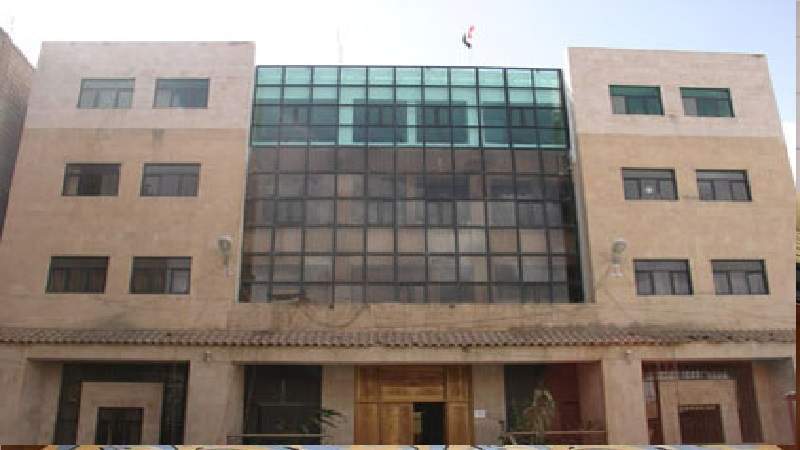 News - Yemen: The Ministry of Fisheries condemned the kidnapping of a number of Yemeni fishermen by the US-Saudi mercenaries in the Buhais district of Hajjah governorate.

The Ministry of Fisheries stated in a statement that the mercenaries kidnapped six fishermen yesterday afternoon, "Muhammad Ali Kalada, Ahmed Ali Kalada, Ibrahim Ali Musa, Ibrahim's uncle, Muhammad Khal, Abdo Shreem Ati and Ali Khirbin Khal while they were fishing in the Buhais area in the Midi Don district without any justification.

The ministry held the United Nations and its organizations responsible for the continued silence towards the terrorist acts and forced kidnappings against Yemeni fishermen by the forces of aggression and mercenaries.

Saudi Arabia and many of its allies have been waging a war on Yemen since 2015 to restore power to the country’s Riyadh-friendly former officials. The war and a simultaneous siege that the US-Saudi-led coalition has been enforcing on the country has killed hundreds of thousands of Yemenis.

Coastal communities in Yemen have suffered greatly in the ongoing bloody war. Fishing boats, ports and processing sites have been destroyed or damaged, and many fishermen have lost their lives.

The US-Saudi-led coalition launched airstrikes which hit fishing boats and markets, and mines were laid in the sea making the waters treacherous. To make matters worse, the exacerbation of piracy and attacks by the Eritrean authorities and the aggression forces against fishermen on the Yemeni coasts.

As of August 2019, at least 334 fishermen had been reported killed or injured since 2015, according to statistics from Yemen's fisheries authority. Others had been arrested and had their boats seized, while some were now detained in Saudi-run prisons in Yemen.

Local reports estimate that of Yemen's approximate 100,000 fishermen, since 2015 over a third (37,000) have quit and thus lost their income.fishermen and the fish sector in Yemen.