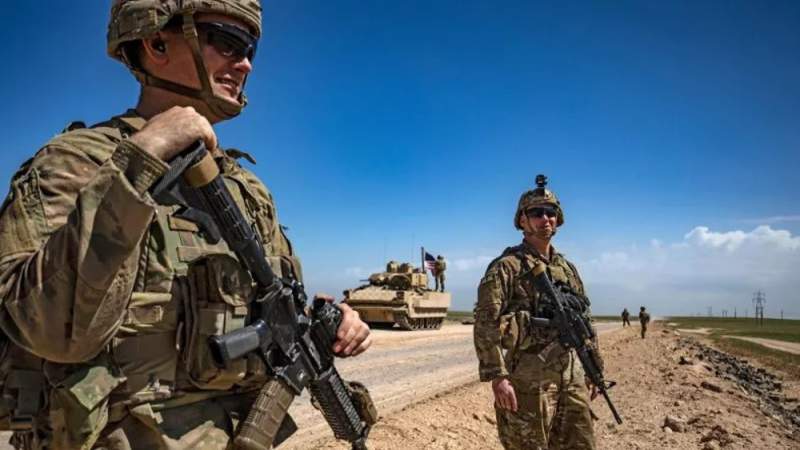 News - Middle East: A military facility occupied by US forces in Syria’s northeastern province of Hasakah has come under rockets attack from nearby areas amid public rage over presence of American occupation troops in energy-rich regions of Syria and US’s attempts to further loot natural resources there.

The US military’s Central Command (CENTCOM), which oversees American troops in the Middle East, said in a short statement that the rockets were launched at around 10:31 p.m. local time (1931 GMT) on Friday, and targeted the US patrol base in al-Shaddadi town.

It added that the projectiles failed to impact anything inside the base.

Late on November 17, a military facility housing US occupation forces in Syria’s oil-producing eastern province of Dayr al-Zawr came under a rocket attack.

The Arabic-language Radio Souryana station also reported that several explosions were heard inside the US-run base, and attack helicopters flew overhead at a low altitude in the aftermath of the attack.

The US military has for long stationed its forces and equipment in northeastern Syria, with the Pentagon claiming that the deployment is aimed at preventing the oilfields in the area from falling into the hands of the Daesh terrorists.

Damascus, however, maintains the deployment is meant to plunder the country’s natural resources. Former US president Donald Trump admitted on several occasions that American forces were in the Arab country for its oil wealth.