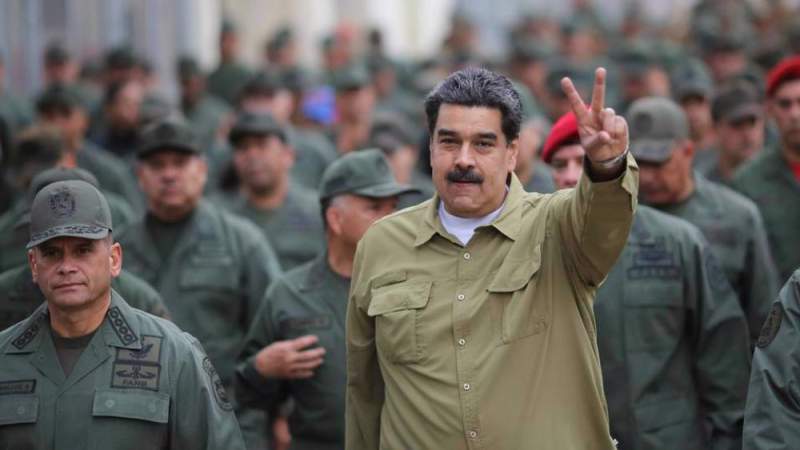 News - World: Representatives of Venezuelan President Nicolas Maduro's government have expressed hope that they would be able to sign an agreement with the opposition during the negotiations to unblock funds to ease the country's economic hardship.

The two sides are set to resume talks on Saturday after a long hiatus to seek a solution to a political crisis that has gripped the country since the controversial 2018 elections.

Government negotiator Jorge Rodriguez told reporters after arriving in Mexico City that one of his main goals is to sign a "broad social agreement" with the opposition.

The government has previously said that the agreement is expected to establish a mechanism to restore access to assets frozen in the international financial system.

Rodriguez said in a statement that the money, if released, would be used to improve public health care and the electricity infrastructure network.

Last year, the two sides held several rounds of negotiations with the mediation of Norway in Mexico, but practically it did not bring a favorable result.