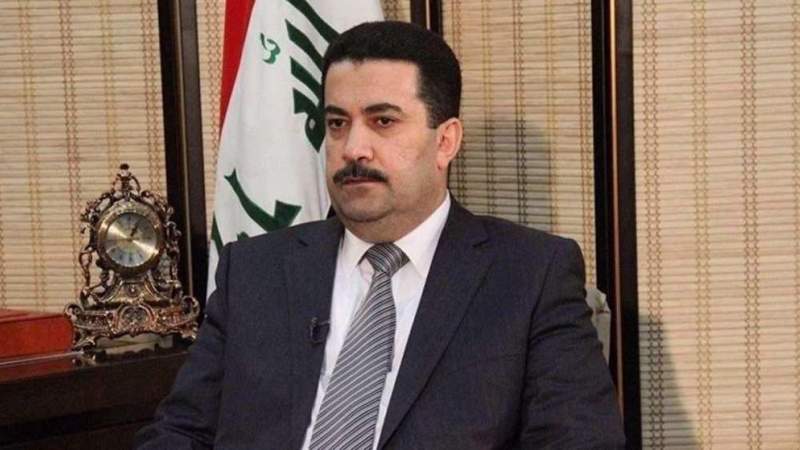 Mohammad Jamshidi, the Iranian president's deputy chief of staff for political affairs, was quoted by the official IRNA news agency as saying on Sunday that the Iraqi premier will arrive in Tehran at the official invitation of Iran's President Ebrahim Raeisi.

During Sudani's day-long stay in Tehran, the two sides will sign a memorandum of understanding for the expansion of bilateral cooperation, Jamshidi added.

He noted that the two countries maintain a suitable level of cooperation thanks to the talks and exchange of visits among their officials.

The Iranian official added that the Iraqi prime minister's visit will mostly focus on economic and political issues, reiterating that expansion of ties with neighboring and regional states is a top priority for President Raeisi's administration.

Jamshidi said Iran has had very good and high-level relations with neighboring countries in the past year, adding that international ties, regional foreign policy and the improvement of ties with neighbors are among the most important areas of Iran's foreign policy.

Iran welcomes the expansion of ties with any country that is interested in cooperation with Tehran, he said.

Iranian President Raeisi extended his congratulatory message to Sudani late last month over his election by Iraqi lawmakers as the country's new prime minister and the establishment of a new government headed by him.

Raeisi said a developed, independent and strong Iraq with a positive and constructive role can help promote security in the region.