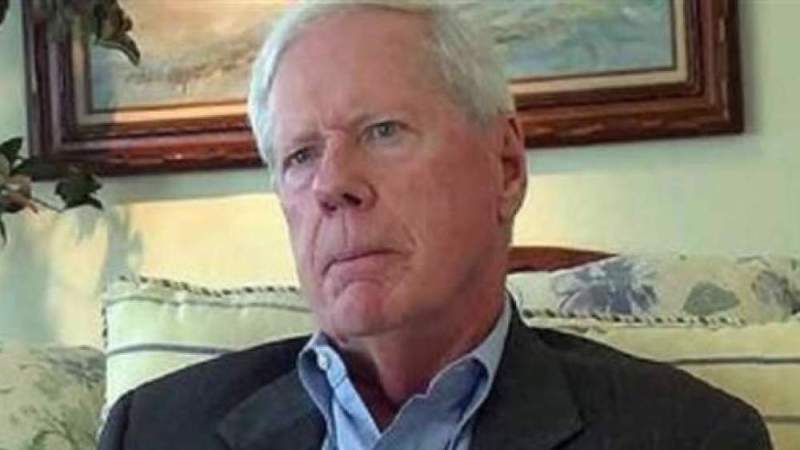 Dr. Paul Craig Roberts, who was assistant secretary of the Treasury for Economic Policy in the 1980s, wrote in a recent article that the administration of US President Joe Biden is not at all concerned about the plight of the people of Ukraine and is prepared to sacrifice the country on the altar of weakening Russia.

In the article titled “It Seems Russia Won’t Require a Winter Offensive to Win the War,” Dr. Roberts wrote that the Russian military had until recently been abstaining from using all of its might on Ukraine.

Dr. Roberts, who was Assistant Secretary of the Treasury in the Reagan Administration and associate editor of the Wall Street Journal, said that Russia’s latest missile strikes targeting critical infrastructure across Ukraine are a sign that the Kremlin “finally realized that Russia is at war.”

He wrote that for eight months since the start of the military campaign, Russia had been “protecting Ukraine from attack, thus helping Ukraine to conduct war against the Russian forces.”

He claimed that Russia still does not want to “destroy everything unless the West and its puppet Ukraine government fail to come to their senses.”

The analyst argued that Russia is sparing Ukraine and the population because they “have been a part of Russia for centuries.”

The ex-Treasury official further wrote, “From Washington’s standpoint, the more Ukraine is destroyed the better.”

Roberts explained that Ukraine’s destruction would end up being an “economic and financial drain on Russia.”

“It is unjust that it is Ukraine that is paying the cost of Western inhumanity and not Washington and the European capitals,” Roberts wrote.

Russian President Vladimir Putin accused Ukraine of using its forces as "cannon fodder" amid Moscow's ongoing military operation in the ex-Soviet republic, saying those who refuse to fight for Kiev face dire consequences.

Putin leveled the accusation against, what he called, Kiev's "neo-Nazi regime" on Friday, while addressing mothers of Russian servicemen, Russia Today reported.

Russia started the military campaign in its southern neighbor in February. It says it launched the operation in order to defend the pro-Russian population in the eastern Ukrainian regions of Luhansk and Donetsk against persecution by Kiev.

#US #Russia #Ukraine about week