Displaced in Yemen Reach Over 5 Million, Amid Suffering, Diminishing Aid 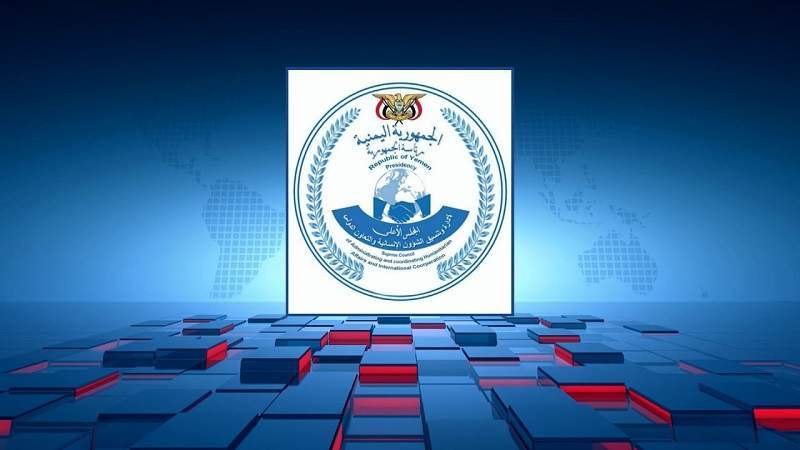 News - Yemen: The Supreme Council for the Management and Coordination of Humanitarian Affairs and International Cooperation confirmed that the number of displaced has increased to five million, 159 thousand and 560 by the end of August 2022.

The report pointed out that 1,168,664 displaced individuals do not receive aid until now, despite the organizations' continuous calls to assume its role and responsibilities towards the displaced.

The report of the Council of Humanitarian Affairs stated that the number of displaced persons in Marib governorate reached 155,022, 62,608 in Raymah, 54,915 in Al-Mahweet governorate, and 82,341 in Al-Dhale'e.

The majority of the displaced families in the camps for the displaced in the areas under the control of the coalition forces lack the minimum necessities of living, especially in the Marib governorate.

Recently, the UN announced that the number of displaced people in Yemen, as a result of the US-Saudi aggression against it for eight years, has risen to 4.3 million people, including two million children.

"The conflict is the main cause of displacement in Yemen, and that there are four million and 300 thousand displaced people, including two million children," the United Nations Children's Fund (UNICEF) said.

The US-Saudi aggression on Yemen killed 377,000 people, 40% of whom were directly killed, according to a UN report last November.

The UN constantly warns of the worsening situation in Yemen. The organization announced earlier that about two million children in Yemen need treatment for acute malnutrition, including 360,000 are at risk of death.

For its part, Saudi-led Aggression Launched Propaganda Campaigns to Put Pressure on People, Displace Them