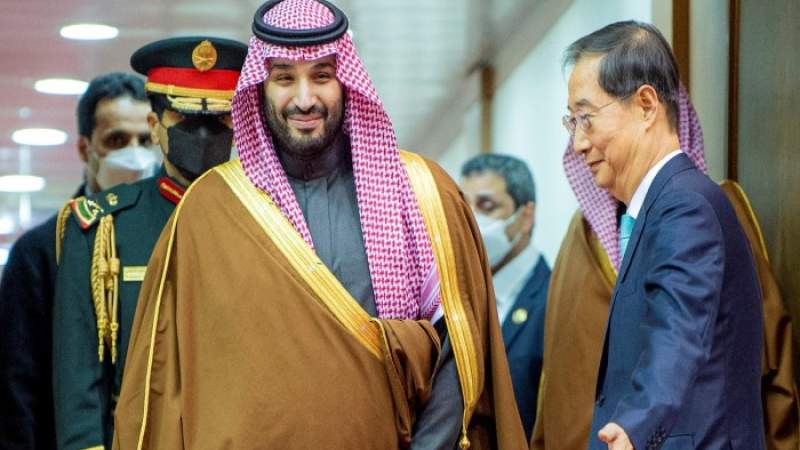 News – World: New multi-billion dollar deals seen as Seoul's 'double standards' by Yemeni refugees in South Korea. The Saudi-led air strikes in Yemen and its blockade have contributed to the "world's worst humanitarian crisis", according to the World Food Programme.

While the last seven years of war in Yemen have witnessed over 370,000 deaths, South Korean arms sales and its expanding partnership with the kingdom raise serious questions over its position on human rights issues.

The huge investment deals signed between the two countries come as no surprise.

Since Mohammed bin Salman's rise to power in 2015, when he was named crown prince and defence minister, Saudi-Korean relations have witnessed notable diversification of cooperation, expanding from traditional sectors of oil trade and construction to alternative energy development, entertainment and the weapons industry.

South Korea has been eagerly seeking to participate in the construction of Saudi Arabia's first-ever nuclear power plant, and was among four countries, including France, China and Russia, to bid for the $10bn nuclear project.

The temporary US weapons export ban earlier this year - followed by sanctions on importing Russian weapons after the invasion of Ukraine - made South Korea a more attractive weapons seller to the Saudis.

Korean anti-tank missiles and air defence systems have already been deployed in the war against Yemen.

"However, with the rise in oil prices after his term began, Biden flew to Saudi Arabia to meet [Mohammed] bin Salman."

According to Ui-Hyun, just as Biden's attitude is seen as a move to elicit cooperation from the Saudis to stabilise energy prices, "South Korea is no different".