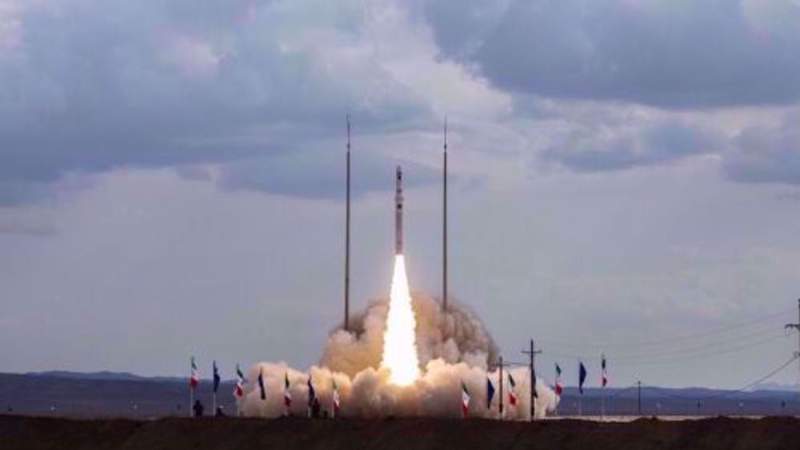 Commander of the IRGC’s Aerospace Force Brigadier General Amir-Ali Hajizadeh made the announcement while touring an exhibition of the force’s achievements on Monday.

“The IRGC’s Aerospace Force ... has managed to achieve a remarkably high level of deterrence in the area of missile, drone, air defense, aircraft, radar and space industries .... Its latest [supersonic missile] achievement is capable of disabling missile defense shields of the enemies of Iran, including the United States, the Zionist regime and their proxy governments, for many decades,” the commander said.

Hajizadeh said the young elites of Iran have successfully paved the way for improving the country's defense industry, added that such an experience can be used in other sectors, including economy, to solve problems and make progress.