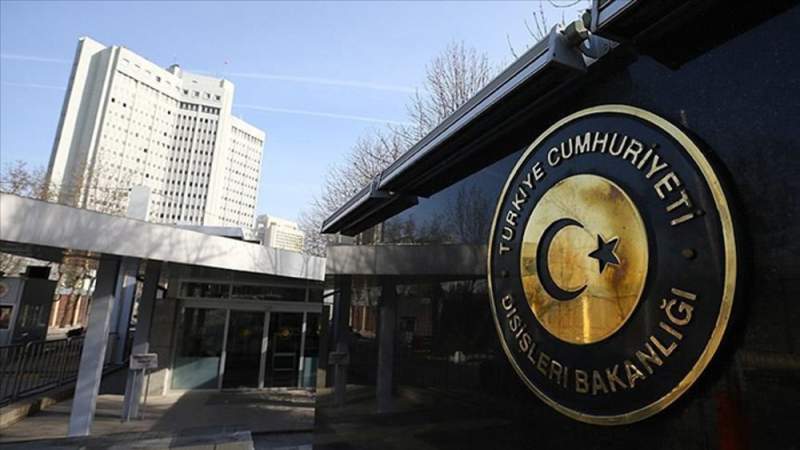 News - Middle East: The Turkish Foreign Ministry has summoned the Dutch ambassador to Ankara over an anti-Islam protest in The Hague, during which a copy of the Muslim holy book Quran was torn apart.

The ministry called in Joep Wijnands on Tuesday to condemn in the strongest terms possible the desecration of Quran in the Dutch city, after Edwin Wagensveld of the far-right anti-Islam group Pegida tore pages out of the Muslim holy book in front of the temporary Tweede Kamer building.

“We condemned and protested this heinous and despicable act, and demanded that the Netherlands not allow such provocative acts,” the ministry said in a statement.

It further referred to a Quran burning by a Danish-Swedish extremist politician in the Swedish capital city of Stockholm over the weekend, saying “This makes clear that Islamophobia, discrimination, and xenophobia know no borders in Europe.”