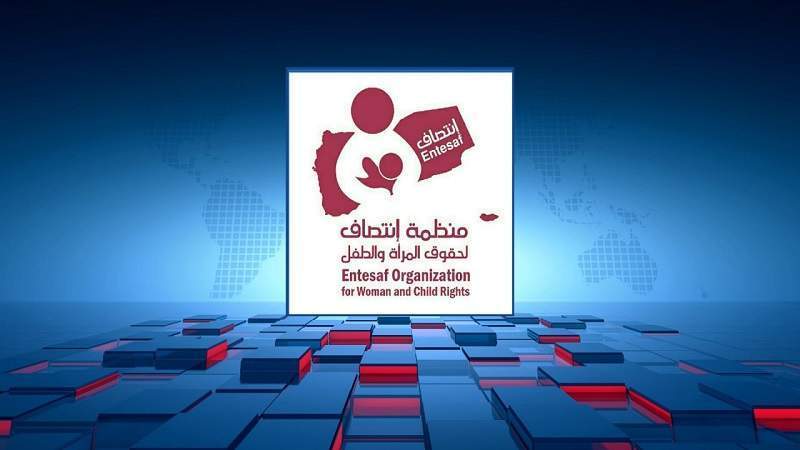 News - Yemen: The Entesaf Organization for Women and Children's Rights reported that about 6.1 million students are suffering from the collapse of the educational system in Yemen as a result of the continued aggression and siege.

The organization stated, in conjunction with World Education Day, January 24, that there are two million and 400 thousand children out of school, out of an estimated 10.6 million children of school age (from 6 to 17 years).

The statement indicated that the number of children who face interruption in education may rise to six million, while 8.1 million children need emergency educational assistance across the country.

It explained that nearly 3,500 schools are either destroyed or damaged, with about 27% of schools closed across the country, in addition to 66% of schools damaged due to severe violence, and 7% of schools used as shelters for the displaced.

The statement pointed out that teachers have also been affected by the aggression and siege, as an estimated 171,600 male and female teachers - or two-thirds of the teaching staff - have not received their salaries on a regular basis since 2016, and thus stop teaching to find other ways to support their families. Which puts nearly 4 million additional children at risk of losing access to education.

It indicated that 31 percent of Yemeni girls are out of school, as a result of the deteriorating humanitarian conditions and the inability of families to provide basic educational needs.

It said that 12.6 million children need some form of humanitarian assistance or protection, and it is estimated that poverty rates have risen to about 80 percent, and out of every 10 children, more than 8 children live with families that do not have sufficient income to meet their basic needs.

The statement noted the expansion of the phenomenon of child labor during the war, at a rate that may exceed four times what it was previously, indicating that 1.4 million working children are deprived of their most basic rights, and about 34.3% of working children are between the ages of 5 and 17 years.

It called on the free people of the world to take effective and positive action to stop the aggression and protect civilians, and to form an independent international commission to investigate all crimes committed against the Yemeni people.