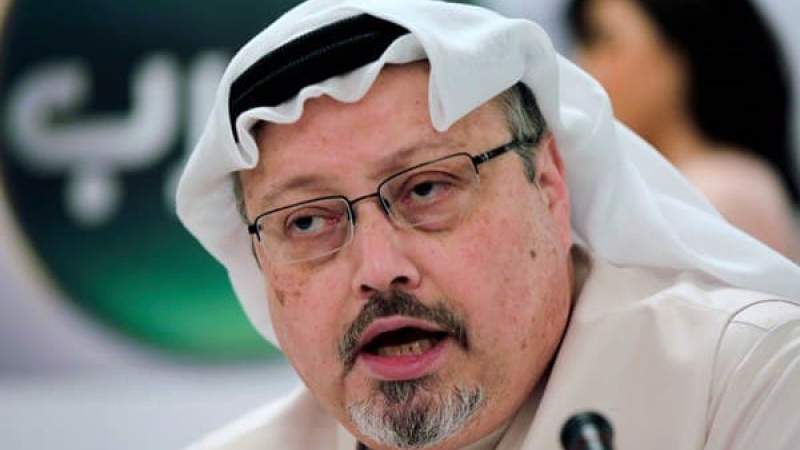 News - World: One month before the election, Joe Biden promised to ensure accountability for the murder of Post contributing columnist Jamal Khashoggi, who two years ago was lured into the Saudi Consulate in Istanbul, where he was killed and dismembered by Saudi government agents. This vicious crime was intended to silence a prominent critic of Crown Prince Mohammed bin Salman, but the result was to turn most of Washington into champions of Khashoggi’s calls for reform and a reset of the U.S.-Saudi relationship — including the incoming president.

“Jamal Khashoggi and his loved ones deserve accountability,” then-candidate Biden said in an official statement in October. “Under a Biden-Harris administration, we will reassess our relationship with the Kingdom, end U.S. support for Saudi Arabia’s war in Yemen, and make sure American does not check its values at the door in order to sell arms or buy oil.”

The Trump administration spent two years doing everything possible to hide what the U.S. government knew about who was responsible for the murder. President Trump issued a statement in 2018 saying that Mohammed bin Salman (often known as “MBS”) might have been directly involved, but that he essentially didn’t care and didn’t want to disrupt arms or oil sales. In 2019, Congress passed a law requiring the Office of the Director of National Intelligence to hand over an unclassified report naming the individuals U.S. intelligence agencies believed were involved, but ODNI gave them a classified report instead, hiding the information from the public.

Just weeks after he is inaugurated, Biden’s campaign promises to end the coverup will be put to the test in several arenas. Thanks to the persistence of lawmakers and human rights lawyers, the drive to press the U.S. government to publicly disclose what it knows about Khashoggi’s murder never stopped. If he chooses, Biden can make good on his promises and bring crucial facts of the case to light.

The administration’s first opportunity may be at the confirmation hearing for Avril Haines, who promised to “speak truth to power” when she accepted Biden’s nomination to be the director of national intelligence. Senate Intelligence Committee member Ron Wyden (D-Ore.) told me he intends to ask Haines whether she will follow the law and provide an unclassified report on who was responsible for Khashoggi’s murder.

“Donald Trump buried the truth to protect authoritarians and murderers in Saudi Arabia,” Wyden said. “The Biden team has a real opportunity to break from the lawlessness and coverups of the Trump administration.”

“Biden can demonstrate his administration’s commitment to democratic values by quickly releasing the ODNI and CIA reports as well as other key records that have been withheld from the public under this litigation,” said plaintiff’s counsel Amrit Singh, director of the Open Society’s accountability division. “This would be a vital step toward ensuring accountability for the murder and for its coverup by the Trump administration.”

The U.S.-Saudi relationship is complex, and the incoming team will surely want to conduct a careful review and take into account various competing interests, as new administrations usually do. Campaign promises are easy; governing is hard. But this issue won’t wait. And justice delayed is justice denied.

Biden will be forced to quickly choose between keeping his promises and standing up for American values, or perpetuating the coverup by enabling further impunity for MBS and his accomplices. The former and correct choice would also send a signal to all other despotic would-be journalist-killers that the free ride Trump gave them is over.