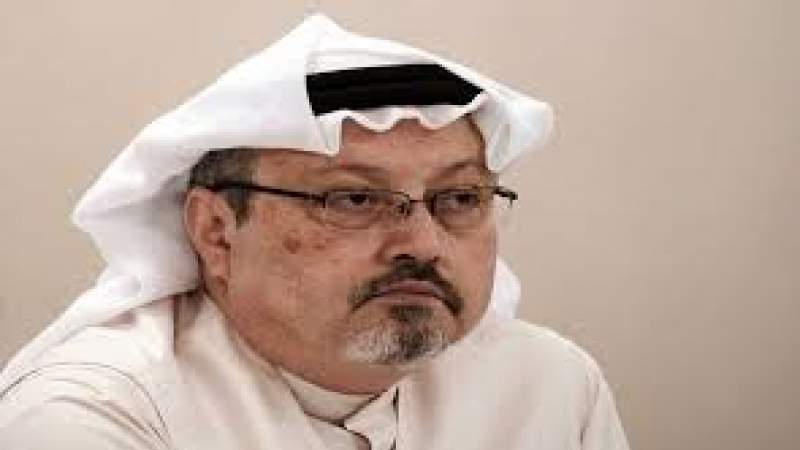 News - World: Clinton wrote on her official Twitter account, "The Saudi government is responsible for the assassination of journalist Jamal Khashoggi."

Hillary highlighted the importance of watching the movie "The Dissident", which talks about the assassination of Khashoggi and the responsibility of the Saudi regime for his murder, which exposed the role of Saudi Crown Prince Mohammed bin Salman in the case.

"It's an incredibly powerful documentary," Clinton said. "I hope you see it, I really hope you do."

The official website of "The Dissident" has already announced that it will start playing it all over the United States. The story of the documentary, directed by the American director Brian Vogel, revolves around the case of Khashoggi's assassination in the Saudi consulate in Istanbul, Turkey.

It is reported that Briarcliff Entertainment acquired the rights to the movie and made it available in cinemas, despite the reluctance of several large companies.