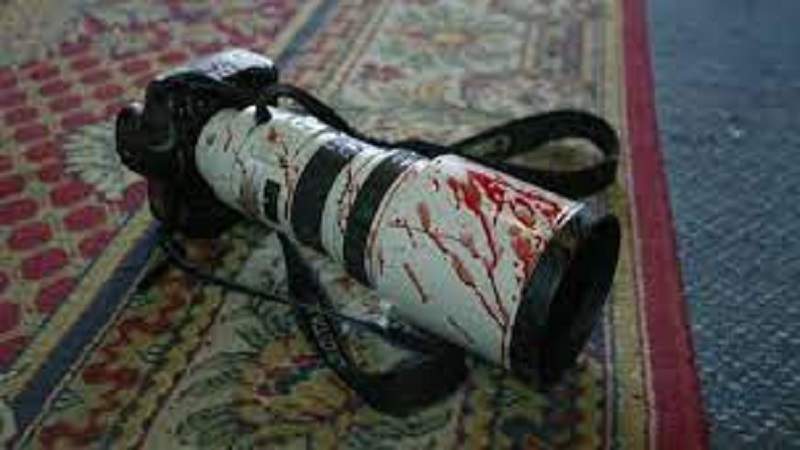 News - World: A total of 65 journalists and media workers were killed worldwide in 2020 while doing their jobs, according to the International Federation of Journalists.

That is 17 more than in 2019, and the death toll is around the same level as in the 1990s, the federation said as it published details of its annual report on killings. A total of 2,680 journalists have been killed since the IFJ started keeping count in 1990.

For the fourth time in five years, Mexico topped the list of countries where the most journalists were killed, with 14 killings. It was followed by 10 deaths in Afghanistan; nine in Pakistan, eight in India, four each in the Philippines and Syria, and three each in Nigeria and Yemen.

There were also killings in Iraq, Somalia, Bangladesh, Cameroon, Honduras, Paraguay, Russia and Sweden. In addition to the deaths, the IFJ said at least 229 journalists were in prison across the world as of March 2021 because of their work.