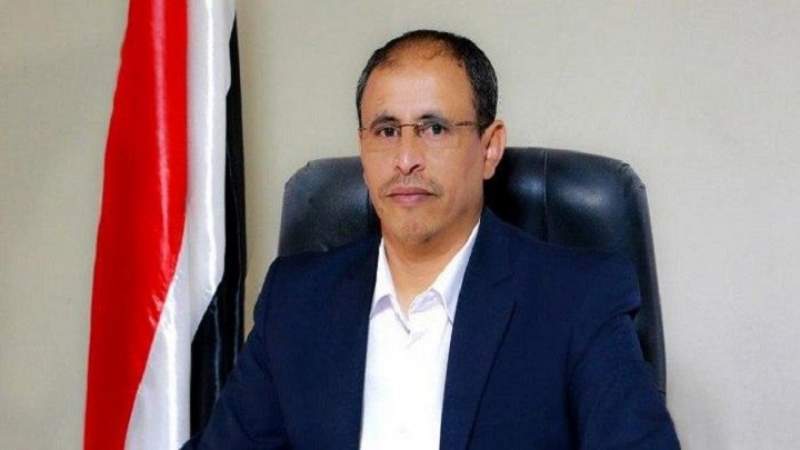 News - Yemen: Spokesman of the National Salvation Government, Minister of Information Daifullah Al-Shami has denounced the low level reached by the Saudi drama, which was expressed by a series.

The Saudi so-called "Rashash" series has abused Yemeni women, who preserve their faith identity and the authentic customs and traditions of Yemeni society.

The government spokesman said in a statement on Wednesday that the series, which was broadcast by the Saudi MBC channel, included insulting Yemenis and provoking their feelings, expressing the state of the moral and ethical fall and the cultural and religious bankruptcy of the Saudi regime, which allows the production and broadcast of such low and abusive acts.

He pointed out that this series comes within the framework of the comprehensive war of the US-Saudi aggression against the Yemeni People, targeting their faith identity and their deep history.

Minister Al-Shami stressed that such targeting will not affect the identity of the Yemeni people, which will remain the fortress in the face of Western and exotic cultures.

He praised the campaigns condemning this series, by activists and intellectuals, on a wide level in the region; which confirms the existence of an awakening in the face of destructive ideas on Arab societies, stressing that the drama is a reflection of the prevailing situation in the state regime that allows its broadcast