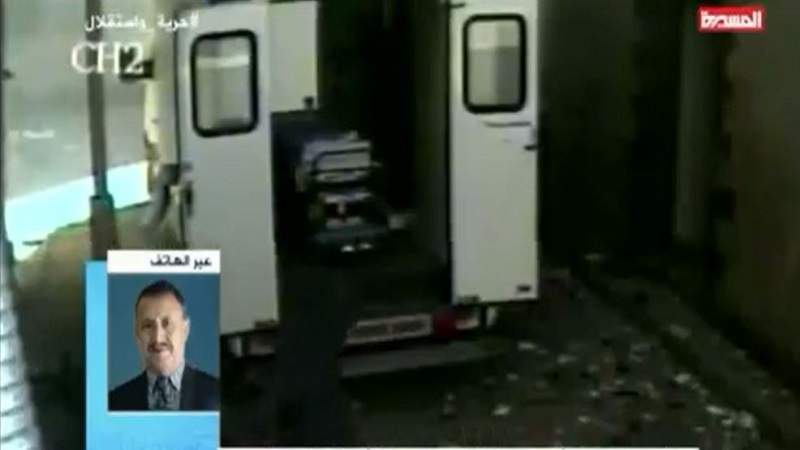 News - Yemen: The Deputy Head of the Security and Intelligence Service, Major General Abdul Qader Al-Shami, confirmed, Wednesday, that Yemen is for everyone and that the September 21 revolution is peaceful, not factional.

“The September 21 revolution was the revolution to overthrow the guardianship of Yemen, and its leadership was keen to confront all the methods used by the US-Saudi aggression at all stages,”  Major General Abdul Qader Al-Shami said.

He pointed out that the US attempts began by using the USS Cole bombing as a pretext for the occupation of Yemen, and the American leadership spread its poison and intervened in all areas, followed by the spread of al-Qaeda.

He added that al-Qaeda was supervising the assassinations in Yemeni cities at the American behest, and all affairs had become controlled by the American ambassador, as if he were the president.

He noted that the US liquidated the strategic weapons owned by Yemen, which they considered a threat to them if they continued to be present in Yemen.