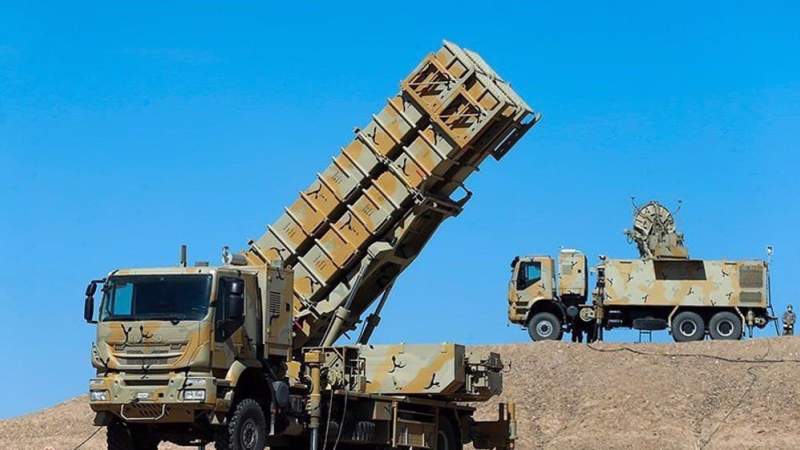 The joint aerial maneuvers, attended by air defense divisions of the Army and the Islamic Revolution Guards Corps (IRGC) and codenamed Modafean Aseman Velayat 1400 (Guardians of Velayat Sky 1400), kicked off in the country’s central desert areas on Tuesday morning.

Commenting on the first phase of the drills, Brigadier General Qader Rahimzadeh, commander of the country’s Khatam al-Anbia Air Defense Base, said the deployment of air defense systems was carried out, with a special focus on mobility and rapid reaction of operational forces and in accordance with principles of passive defense to deceive the mock enemy.