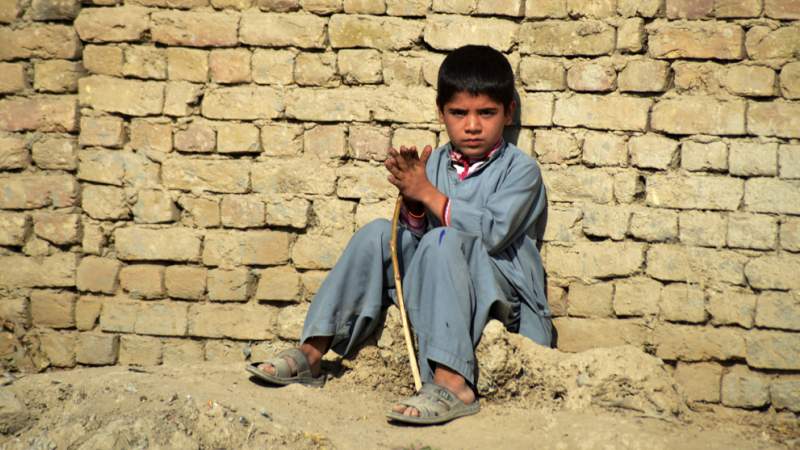 News - World: The International Committee of the Red Cross (ICRC) warns about a looming humanitarian crisis in Afghanistan, as the United States refuses to release billions of dollars’ worth of Afghan assets.

ICRC President Peter Maurer said aid organizations struggle with ways to pay doctors, nurses and others on the ground because there is currently no way to transfer salaries to bank accounts in the country.

"Let’s not forget that most of these medical doctors, nurses, operators of water systems and electricity systems are still the same people. It is the leadership which has changed, but not these people," Maurer added.

The Geneva-based ICRC is temporarily carrying in bags of cash to the impoverished nation and converting dollars into the local currency in order to pay some of its staffers. The committee, which has operated in Afghanistan for over 30 years, has been able to do this with regulatory approval by the US.

The United States seized nearly $9.5 billion in assets belonging to the Afghan central bank after the Taliban took power in August.

The Taliban have repeatedly called for the release of the assets, but Washington rebuffed the call once again on Friday, saying the new government in Kabul must "earn" international legitimacy first.

The Taliban return to power came as the US was in the middle of a chaotic troop withdrawal from the country. The group announced the formation of a caretaker government on September 7, but their efforts to stabilize the situation have so far been undermined by international sanctions, as banks are running out of cash and civil servants are going unpaid.

The new rulers have warned Western diplomats that insisting on sanctions as a means to pressure their governance could undermine security and trigger a wave of economic refugees.

The United Nations’ special representative for Afghanistan also warned this week that the country is "on the brink of a humanitarian catastrophe" and that its collapsing economy is heightening the risk of terrorism.