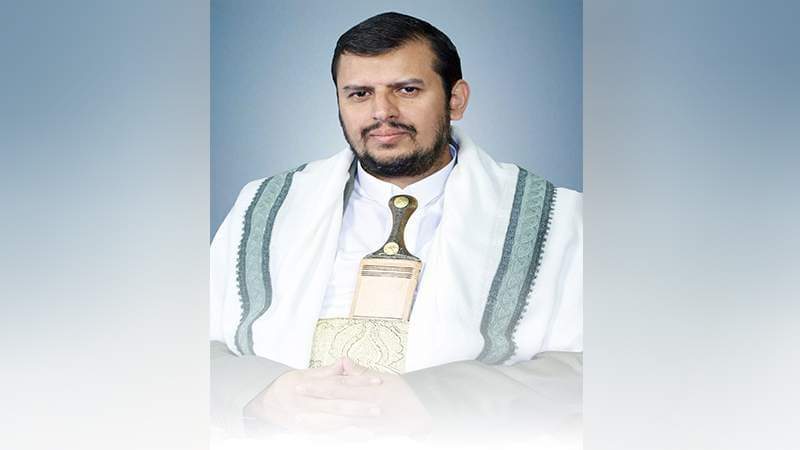 News - Yemen: Sayyed Abdulmalik Al-Houthi met, Monday, with a delegation of tribes leaders from a number of districts of Al-Baidha Governorate.

During the meeting, Sayyed Abdulmalik confirmed that Al-Baedha governorate is targeted by the US-Saudi aggression and its people are impacted greatly, but their positions helped liberate it.

Sayyed Abdulmalik also stressed that the enemies are seeking to pave the way for their occupation by rooting discord among the people of the country and under all titles. He called for strengthening the state of public peace and resolving the problems and conflicts, and called for the cooperation of the state and society in providing services.

Sayyed Abdulmalik also referred to the crime of the US-Saudi aggression in Hodeidah that killed a fetus in its mother's womb, as well as the crime of killing prisoners, stressing that it is a heinous crime that violates all laws. He pointed out that the 30th of November reminds us of a bright page in the history of our country in which the British colonizers were expelled and evacuated.