Congressional Republicans Call for Review, Vote on Any Deal with Iran 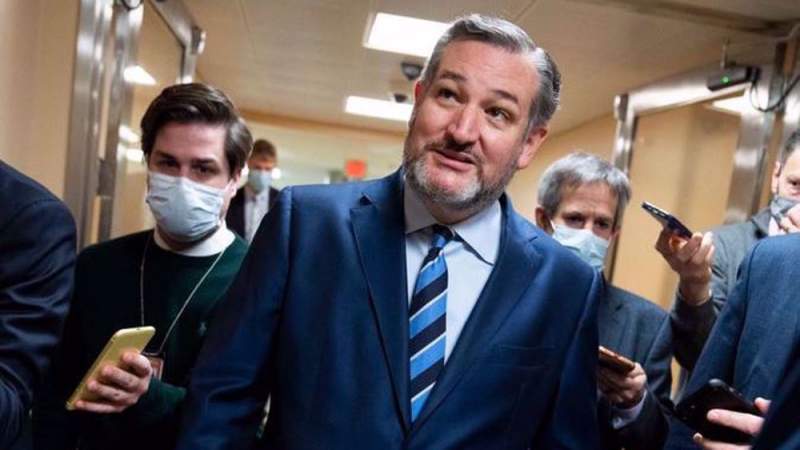 News - World: Thirty-three US senators from the Republican Party have called on the administration of President Joe Biden to relay the terms of any new deal with Iran to Congress for approval.

The group, led by Texas Senator Ted Cruz, warned the Biden administration on Monday that they would work to thwart the implementation of a new agreement with Iran if its terms were not approved by them.

Cruz, who is an outspoken critic of the 2015 nuclear deal, said the Republican senators would use “the full range of options and leverage available” to ensure any new accord with Iran adhered to US laws and policy.

A new round of talks in Vienna between Iran and the P4+1 group of countries on reviving the agreement known as the Joint Comprehensive Plan of Action (JCPOA) were launched in April last year, shortly after Biden assumed office as US president, with the aim of bringing the Americans back into the deal, which former president Donald Trump exited in 2018.

Iranian Foreign Ministry spokesman Saeed Khatibzadeh said a deal can be reached if the US and other JCPOA signatories provide guarantees that they will honor the deal.

“In recent weeks, Iran has done what it had to do, and much depends on the decisions of the other side,” Khatibzadeh noted.

Khatibzadeh advised the US delegation to continue the talks in Vienna with a “clear agenda”, and after necessary “political decisions” to restore the JCPOA had been made.

The Vienna talks resumed on Tuesday after a brief break, during which the negotiators had returned to their respective countries to hold consultations.