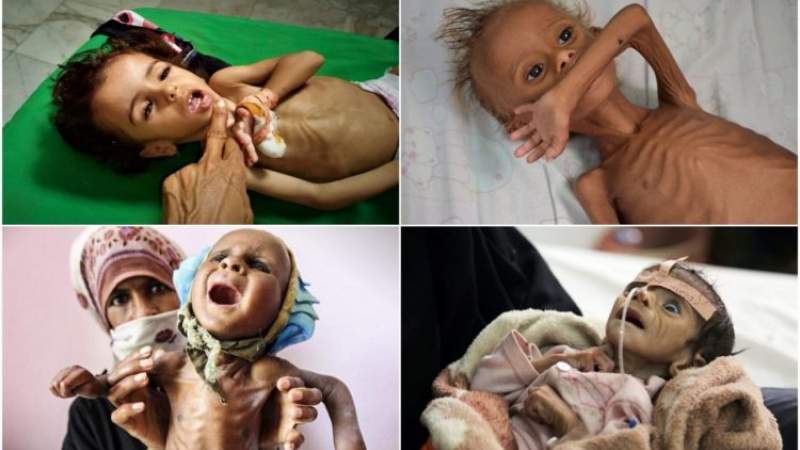 Yemen:   The Yemenis rejoiced at the humanitarian truce announced by the UN envoy to Yemen, Hans Grodenberg, last Friday, which included allowing fuel tankers to enter Hodeidah port and allowing two commercial flights per week through Sana’a International Airport, to predetermined destinations, for two months, starting from April 2 to June 2.