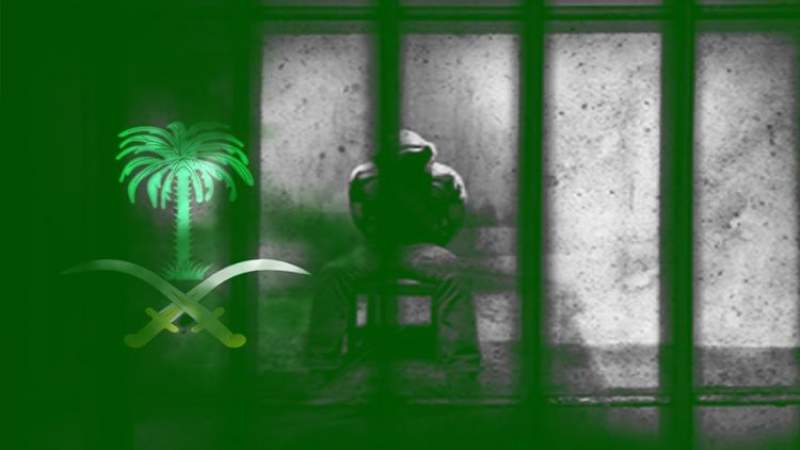 News - Middle East: President Joe Biden confirmed Tuesday that he will visit Saudi Arabia next month for meeting with Salman and his Crown Mohammed bin Salman. According to White House and Saudi officials. US intelligence officials have determined Prince Mohammed likely ordered the 2018 killing of US-based journalist Jamal Khashoggi.

The White House confirmed that the process of controlling relations with Saudi Arabia includes human rights issues, something Biden will raise and plans to do. The British Guardian newspaper reported that Democrats in the US Senate had raised concerns about Biden's decision to travel to Saudi Arabia, objecting to the country's human rights record.

"There are problems about Biden's trip to Saudi Arabia, hoping that Biden will focus on American energy only, and he will not have to deal with bin Salman" Republican Senator John Thune stated.

“Biden’s trip to Saudi Arabia is a very bad idea, the main issue in the world now is authoritarianism, and we should not sit with Khashoggi's killer" Tim Kaine, a member of the Senate Foreign Relations Committee, said.

"I have concerns about Biden's visit to Saudi Arabia. I think the Saudi government does not share our values, the Khashoggi incident is an international incident of historical proportions, which I cannot turn around" Senate Majority Leader Dick Durbin said.