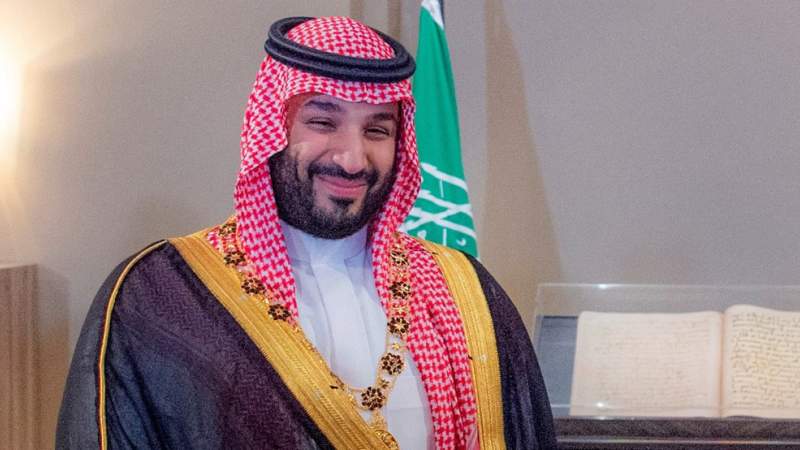 News - Middle East: Saudi crown prince Mohammad bin Salman (MBS) has been secretly pursuing plans to legalize the ownership of property by Israelis in the holy cities of Mecca and Medina, a report citing Saudi sources has revealed.

According to Saudi Leaks, the unnamed sources said MBS has completely opened the door to normalization of relations with the Israeli regime by approving Israeli settlers’ ownership of property in the two cities.

Non-Saudis, other than by way of inheritance, do not have the right to ownership, easement, or benefit of real estate situated within the boundaries of Mecca and Medina, home to Islam's two holiest shrines.

Saudi Leaks said the plan to give Saudi land to Israelis is reminiscent of the tragedy of the Israeli occupation of Palestine.

“Among the most dangerous roles MBS plays is his openness to Zionists, and granting them many privileges such as allowing the presence of a ‘key rabbi in the kingdom,’ the Zionist businessmen’s investments there, the Tiran Agreement, and allowing the occupation regime’s airplanes to desecrate the kingdom’s airspace,” the report stated, citing sources.

The reference was about a Saudi request from Israel about finalizing the transfer of Tiran and Sanafir, two strategic islands at the southern tip of the Gulf of Aqaba in the Red Sea, from Egyptian to Saudi sovereignty.